A scheduling conflict between the Swiss racer’s ELMS commitments and those in the IMSA United SportsCar Championship initially prevented him from joining Algarve Pro for the opening round of the COVID-19-delayed ELMS season at Circuit Paul Ricard.

Former Champion Andrea Pizzitola was drafted in to race the Goodyear and B.R.M Chronographes-liveried #25 ORECA 07 LMP2 alongside John Falb and Gabriel Aubry.

However, an unexpected change in circumstances means Trummer is now available to compete in Le Castellet, as per Algarve Pro’s original announcement, with Loic Duval, Henning Enqvist and Jon Lancaster in the sister #24 car.

Algarve Pro Racing Team Principal, Stewart Cox, said: “We’re pleased that Simon (Trummer) can join Algarve Pro Racing from the very beginning of the 2020 European Le Mans Series in Le Castellet. We’re disappointed for Andrea (Pizzitola) as we love having him aboard, but we always prefer to start as we mean to go on and it will help everybody, particularly his teammates John (Falb) and Gabriel (Aubry), to have stability from the outset.” 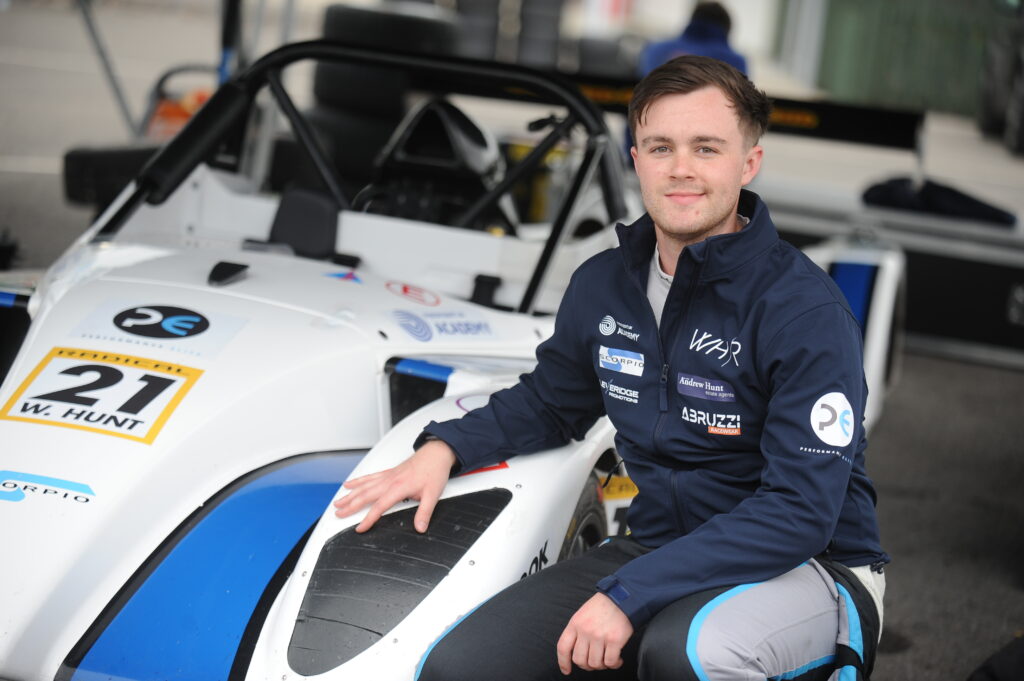 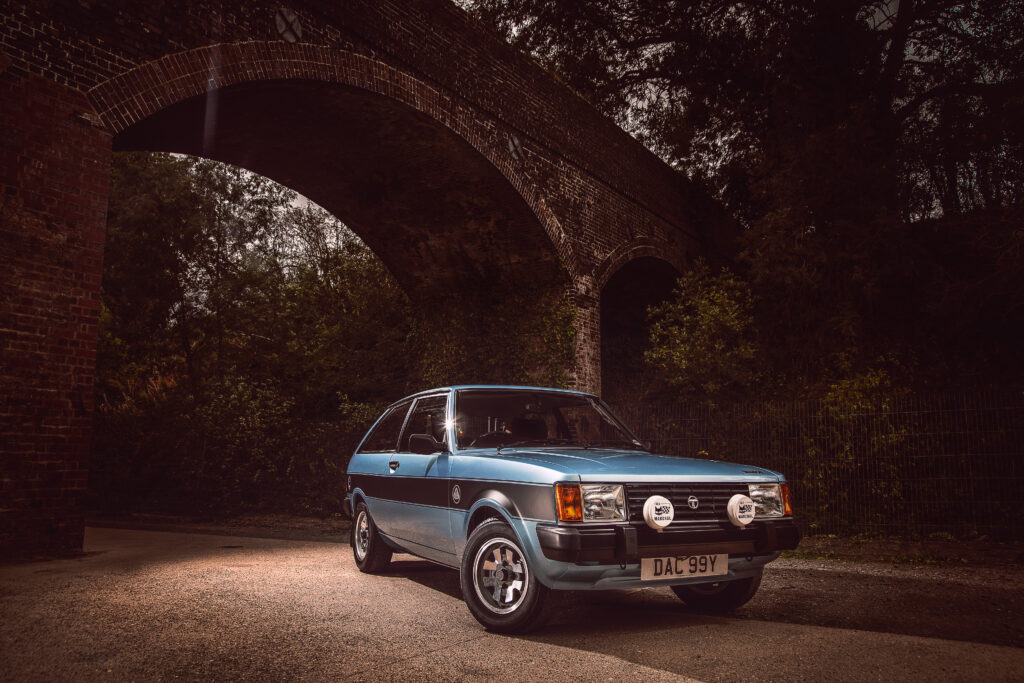 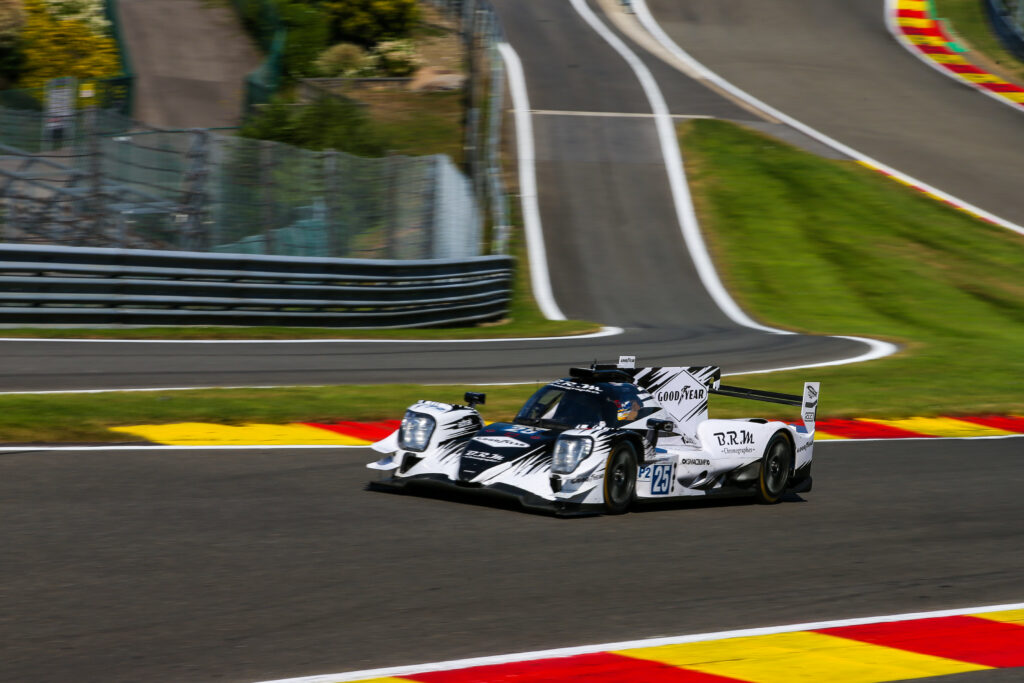