Our Clients: Will Hunt

Will Hunt – a leading light in the Radical SR1 Cup – commissioned Leveridge Promotions to provide comprehensive PR, marketing and sponsorship activation support for his burgeoning motor racing career in 2019. Read on to learn more about their business and how we can help you.

Will Hunt spent his childhood competing in local karting events, but in 2017 graduated to cars with a test campaign in a BRDC Formula 4 single-seater.

Will put his simulator training to good use, troubling the single-seater lap record at the Spanish venue before securing a full-season drive with Scorpio Motorsport in the 2018 Radical SR1 Cup.

The Brighton-based racer quickly got to grips with the second-generation Radical SR1 sports-prototype, as he secured a double podium on his competition debut to establish an early lead in the ‘Rookie Cup’.

Will was a prolific podium visitor and ultimately won the Radical SR1 ‘Rookie Cup’ as the third-place finisher in the overall championship standings, and the 21-year old subsequently set his sights on outright title glory during his second year of Radical racing in 2019.

Through – his racing, Will intends to build lasting relationships with brands and companies that are looking to put themselves in the fast lane, by offering a wide array of high-value marketing opportunities that can be tailored to all budgets and objectives.

Latest News About Will Hunt 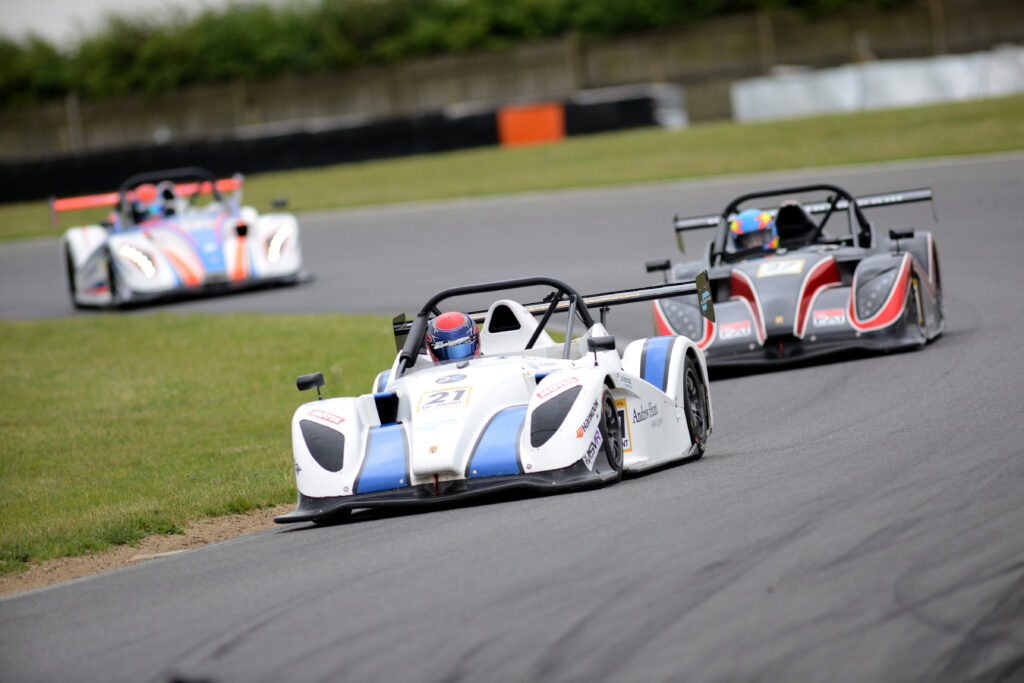 Will Hunt was unable to convert his pace into representative results in the opening round of the 2020 ...
Read More 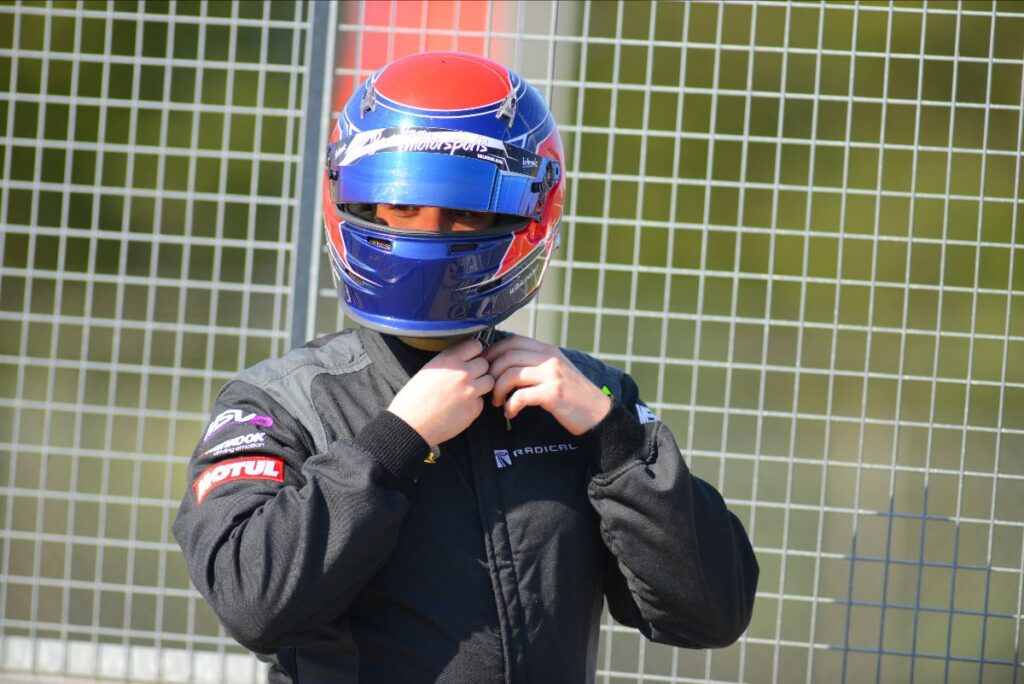 Will Hunt is determined to begin his push for championship glory on the winners’ rostrum in the opening ...
Read More 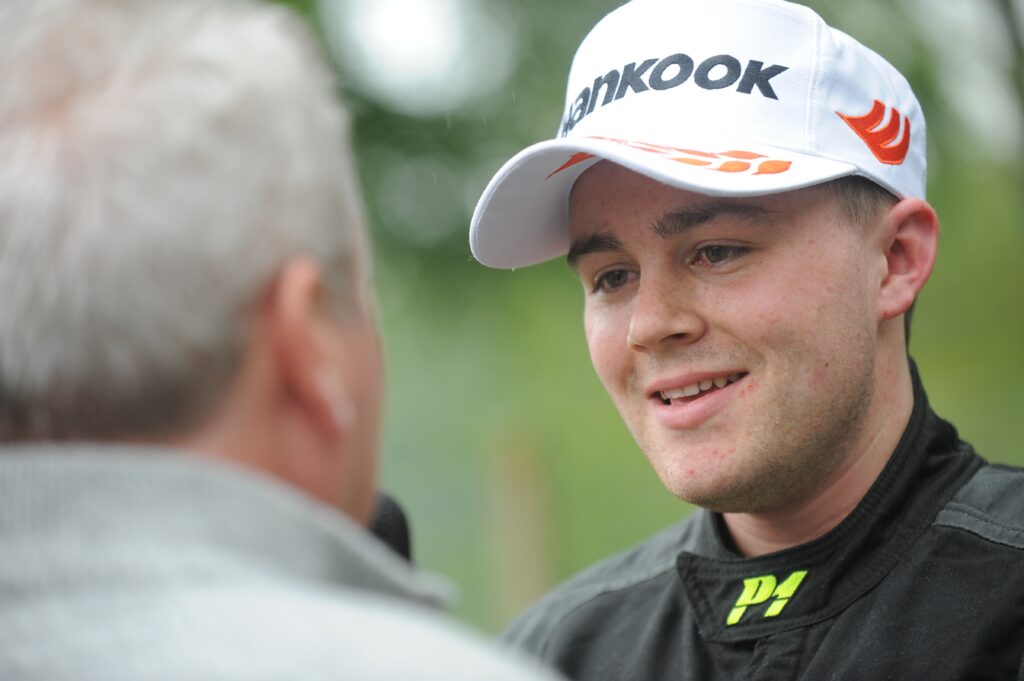 How things change. At the time of writing my last post, we were ramping up to the opening ...
Read More

Like many of you, I’m anxious to get this year’s racing season underway, especially with all the developments ...
Read More 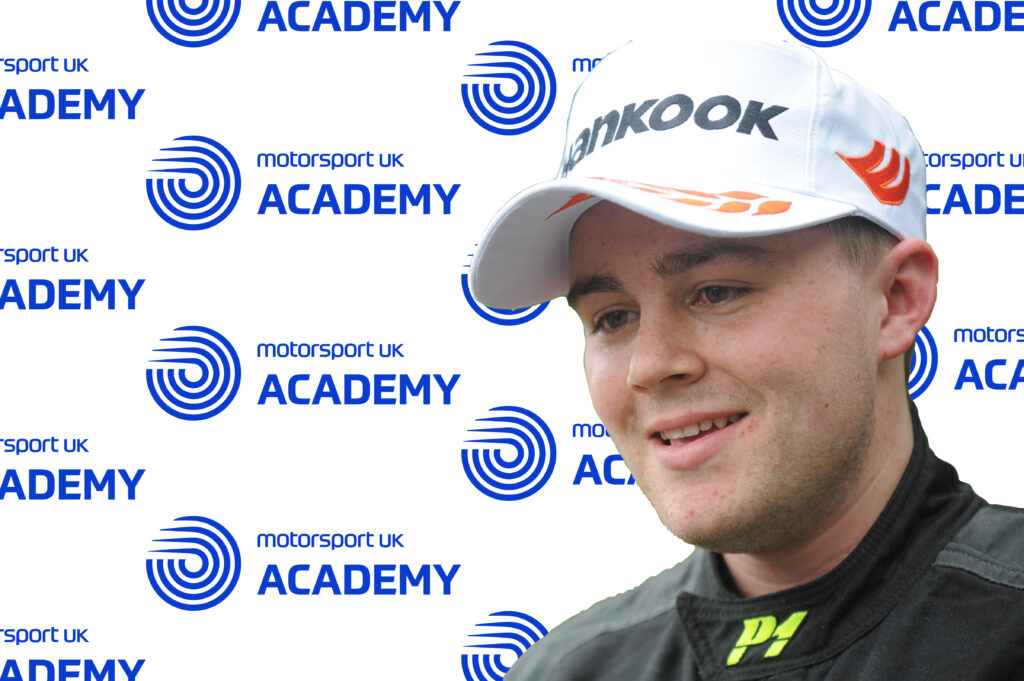 Will Hunt has been selected for the prestigious Motorsport UK Academy Squad – a world-class development programme that ...
Read More 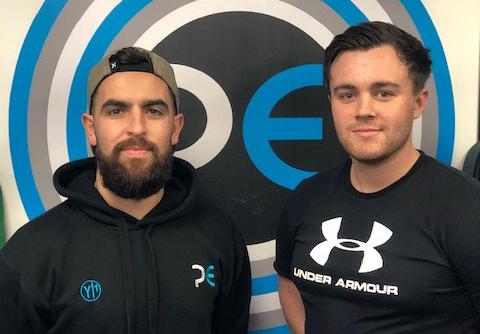 Will Hunt has stepped up his off-track efforts, having formed an exciting new fitness partnership with Performance Elite ...
Read More 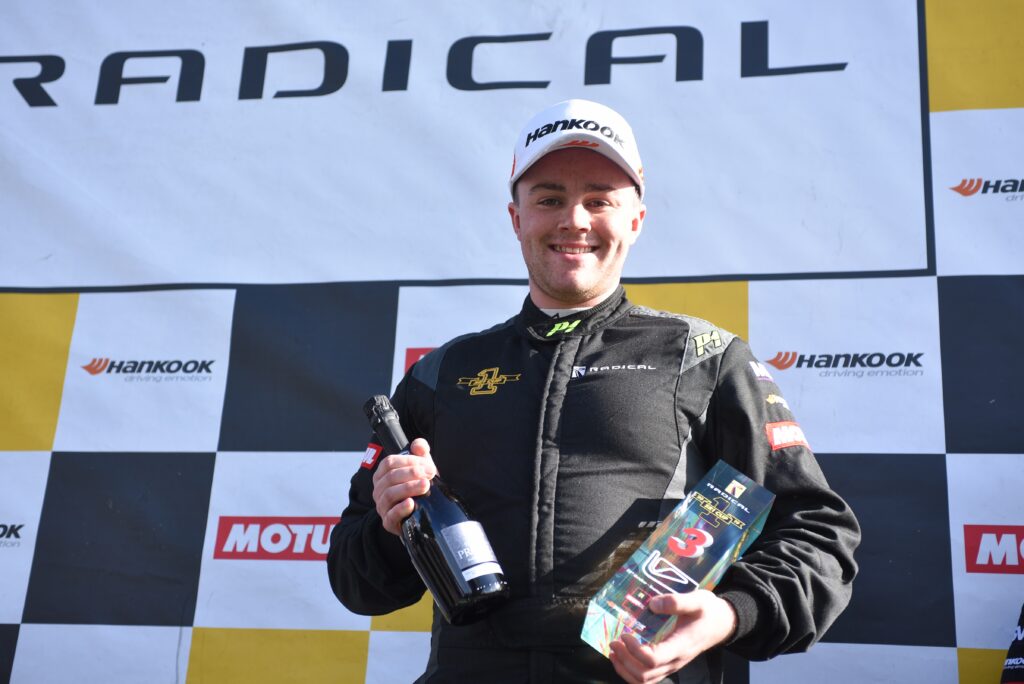 Fighting performances from Brighton racer Will Hunt yielded a podium finish in the closing instalment of the 2019 ...
Read More 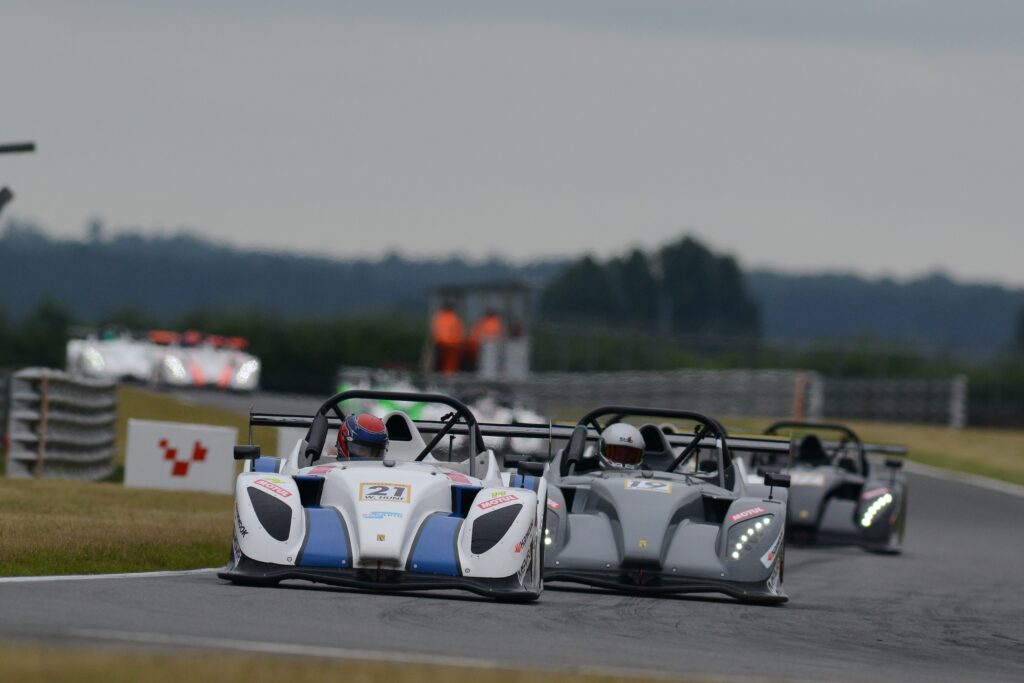 Will Hunt is shooting for victory to better his championship standing in the final two races of the 2019 ...
Read More 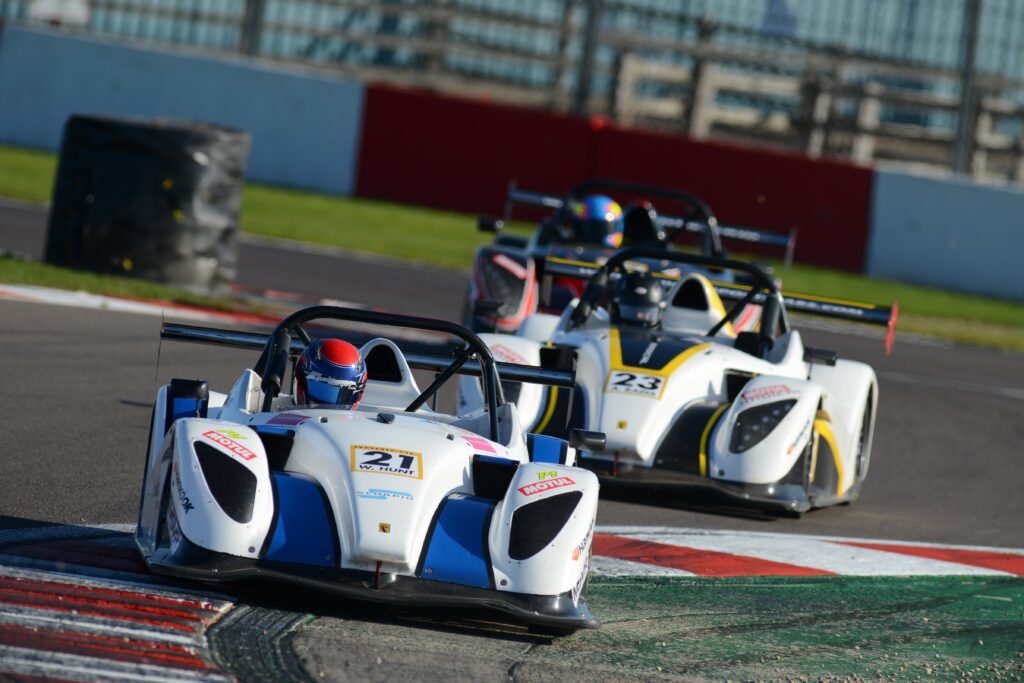 Will Hunt suffered yet more misfortune in the penultimate round of the 2019 Radical SR1 Cup at Donington ...
Read More 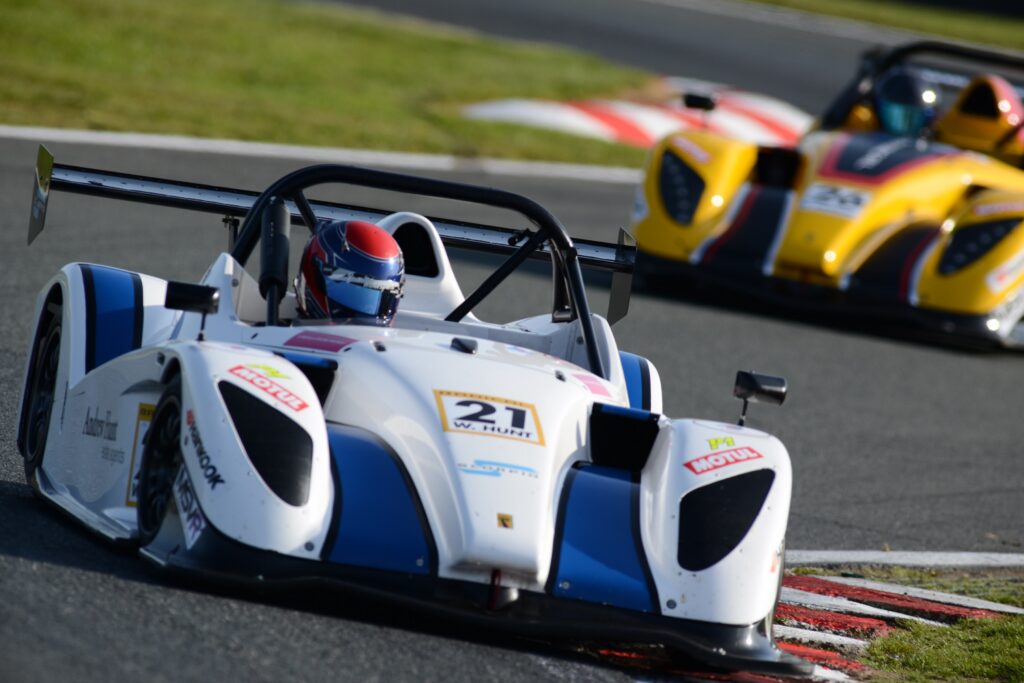 Will Hunt has his sights set on the top step of the winners’ rostrum heading into the penultimate ...
Read More 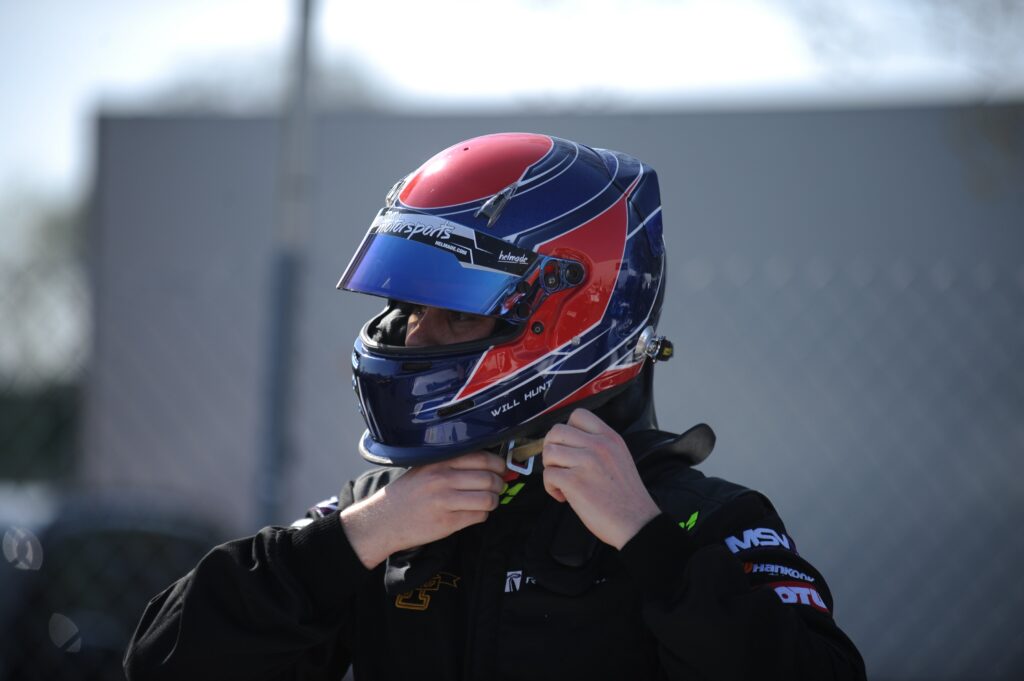 Leveridge Promotions is delighted to announce a new association with Radical SR1 Cup frontrunner Will Hunt, who will ...
Read More