RLR Msport has long been supported by Leveridge Promotions' PR, social media and sponsorship activation expertise. Read on to learn more about the race and title-winning team and how we can help you.

The Motul-powered team first entered the ELMS in 2010, before expanding to two-pronged campaigns that included entry to the 2012 edition of the 24 Hours of Le Mans and the 2013 FIA World Endurance Championship (WEC).

Since 2016, RLR MSport has competed at the forefront of a hugely competitive LMP3 field in the ELMS and Le Mans Cup.

Supreme consistency during a fruitful 2017 campaign, the highlight of which was perhaps the third place achieved in the 24 Hours of Le Mans-supporting ‘Road to Le Mans’ race, ensured RLR MSport scored points in every round it contested.

However, with a strong and balanced roster of drivers in three Ligier JSP3s, the squad won the 2018 ELMS Teams’ and Drivers’ titles and, in doing so, secured a coveted invitation to the 87th 24 Hours of Le Mans, held in June 2019.

With a proven ability to operate successful high-profile campaigns across Europe and Asia, RLR MSport's reach and exposure is truly global, benefiting brands that wish to raise awareness, increase reach and engagement and expand into new markets. 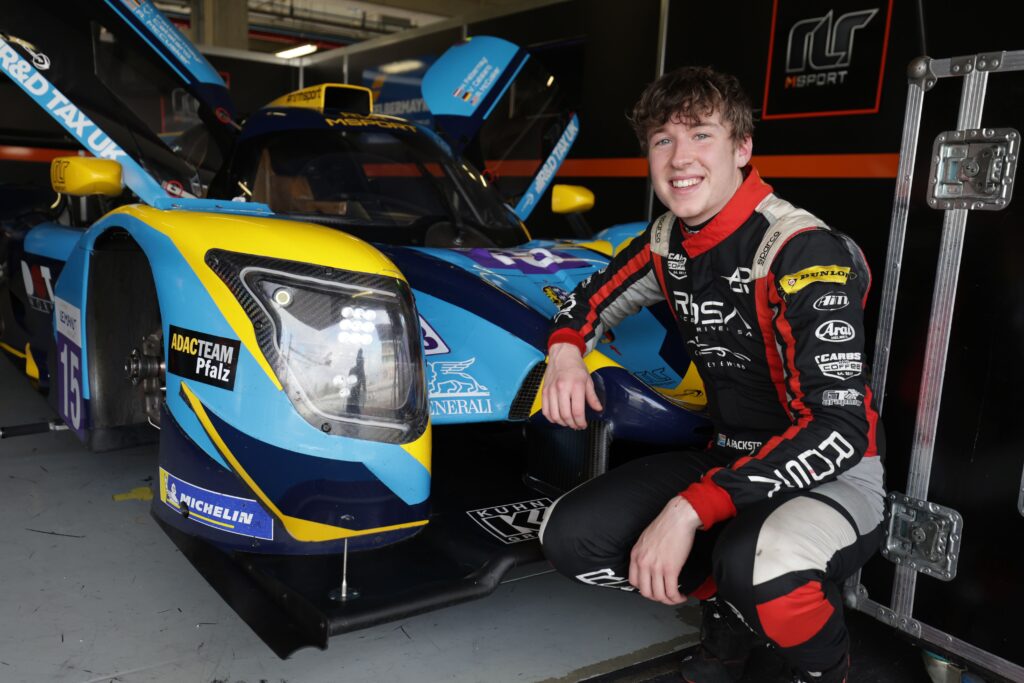 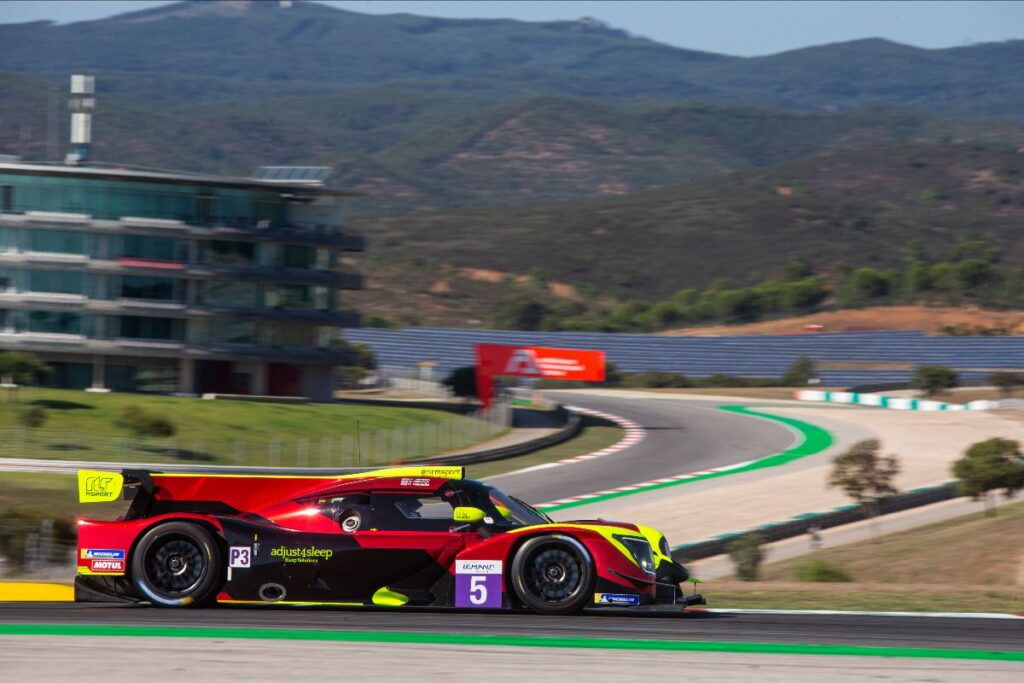 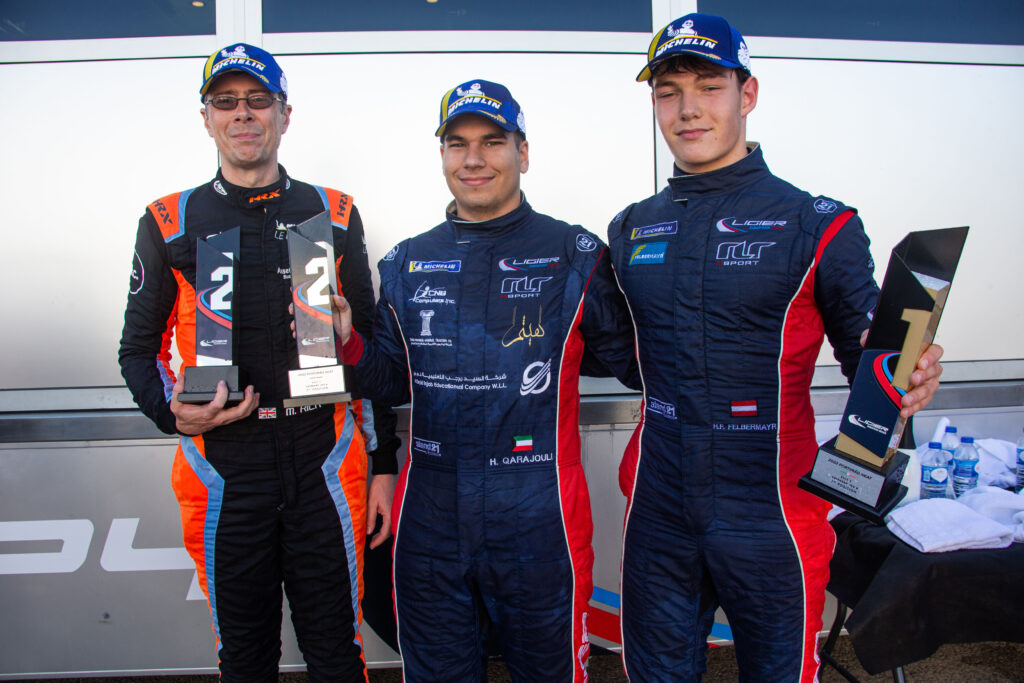 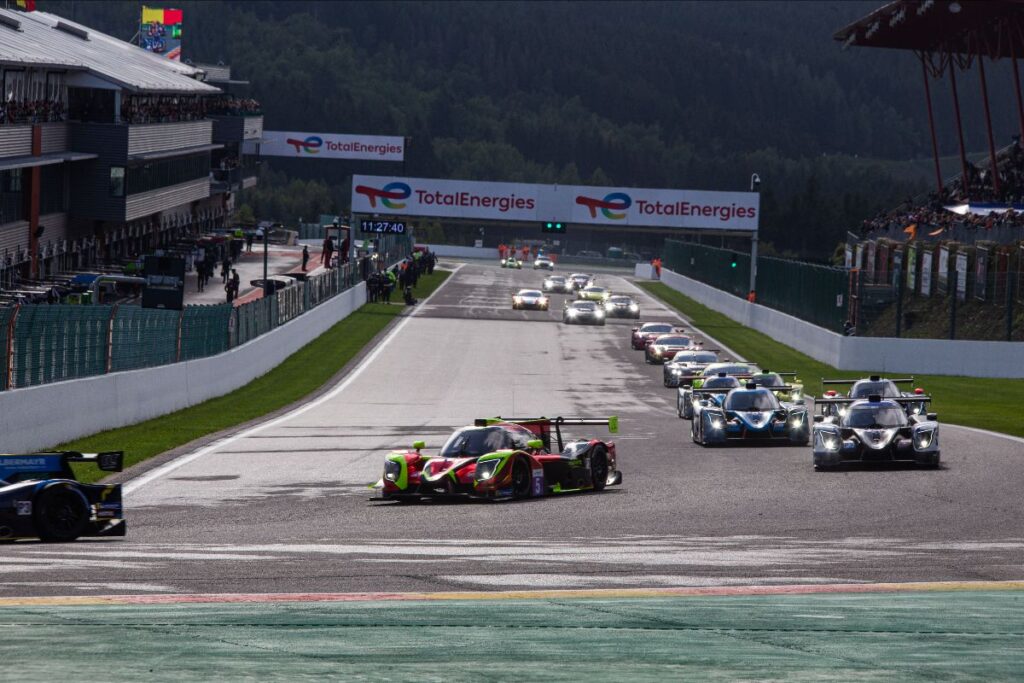 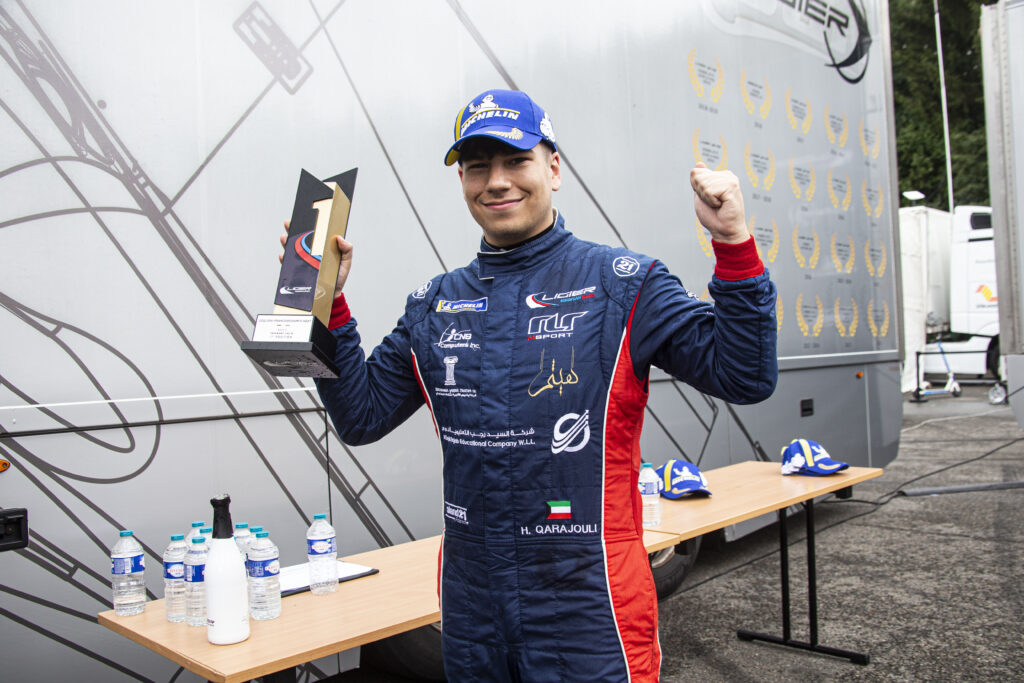 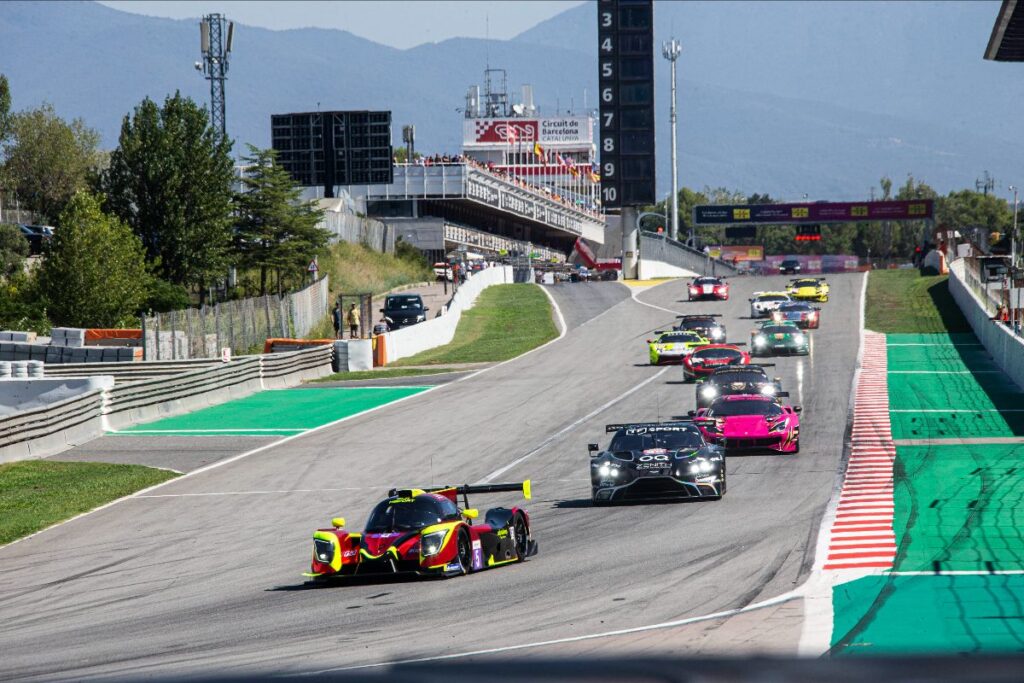 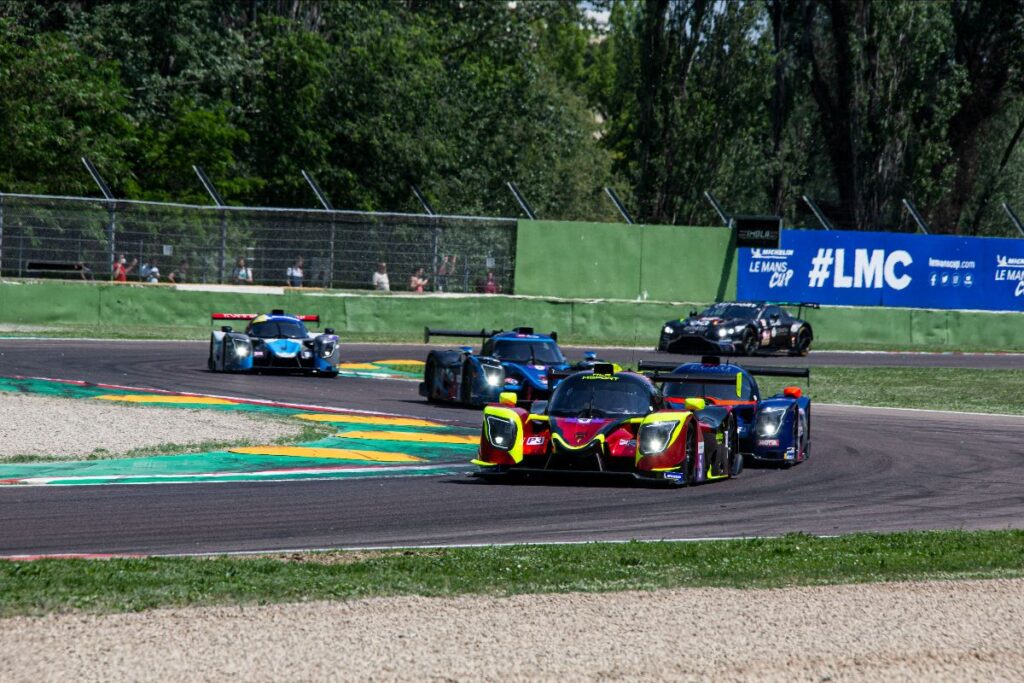 RLR MSport intends to maintain or better second place in the LMP3 standings by pushing for the podium ...
Read More 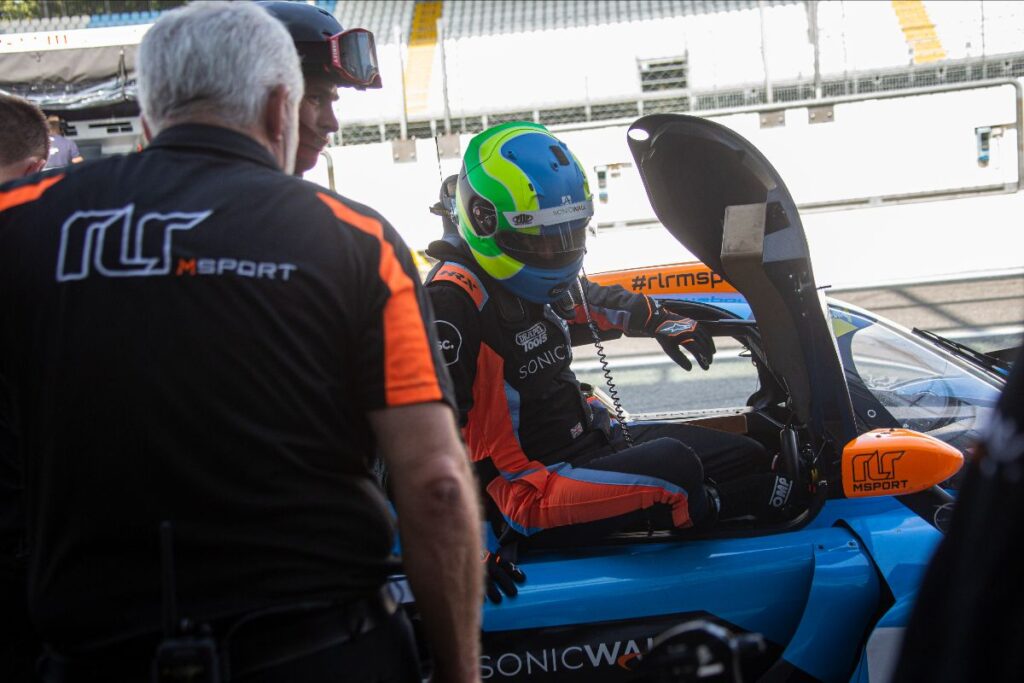 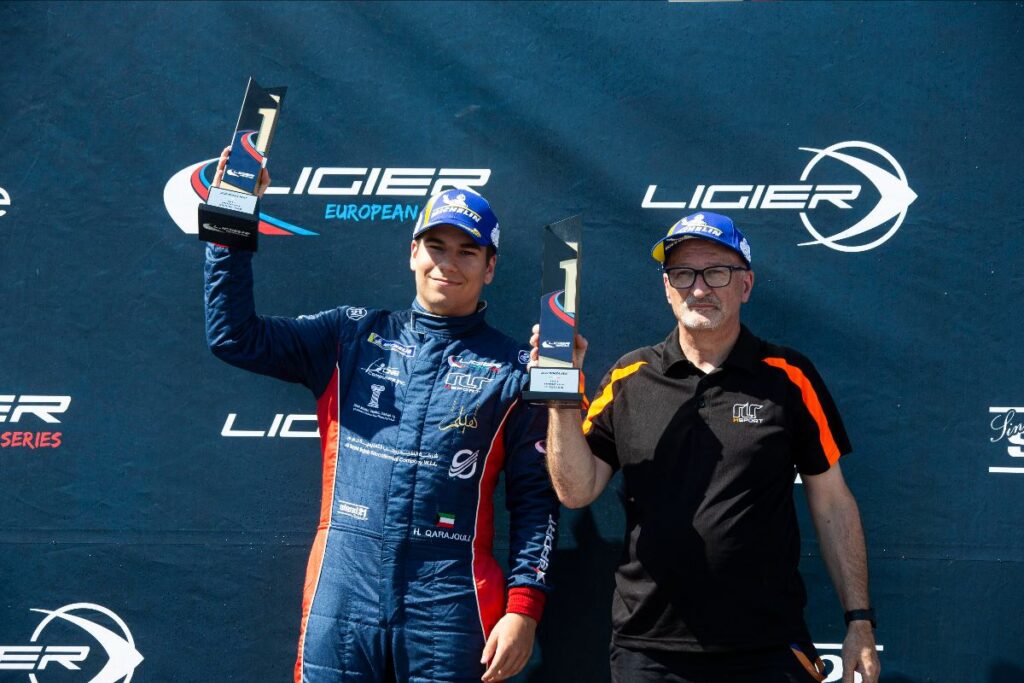 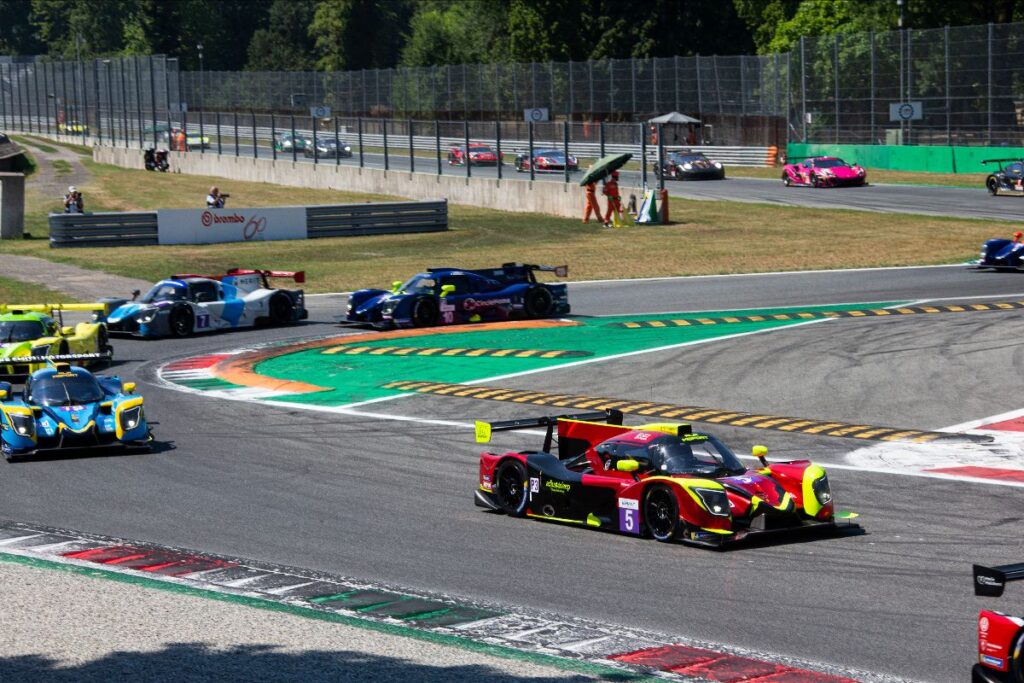 The ultra-consistent RLR MSport, Nick Adcock, Michael Jensen and Alex Kapadia have progressed to second in the European ...
Read More 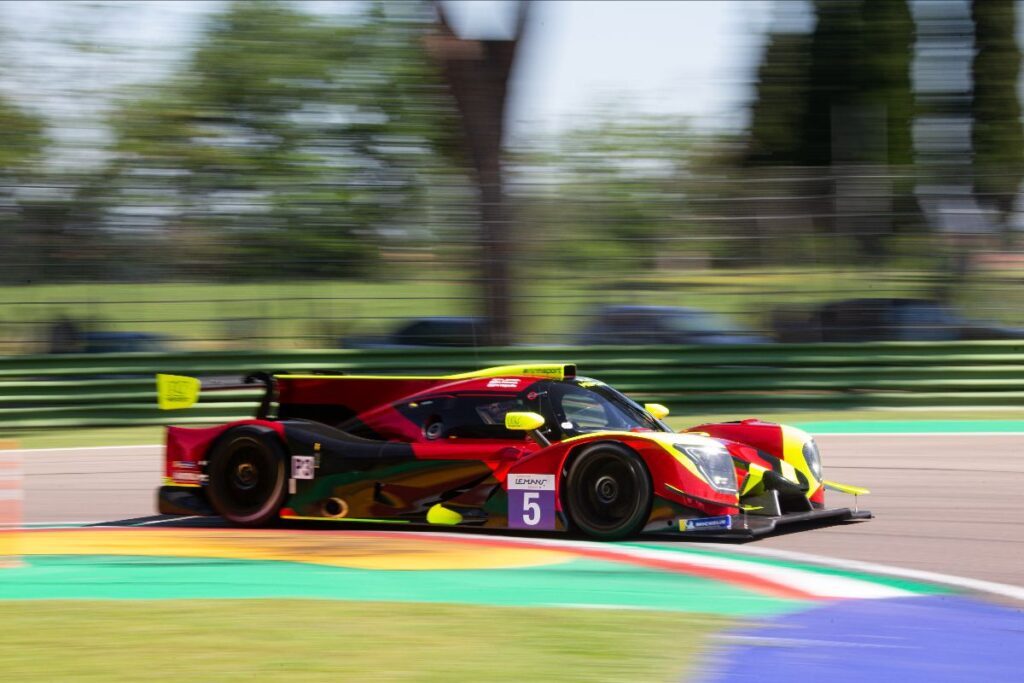 RLR MSport will look to strengthen its status as a title contender in both the European Le Mans ...
Read More 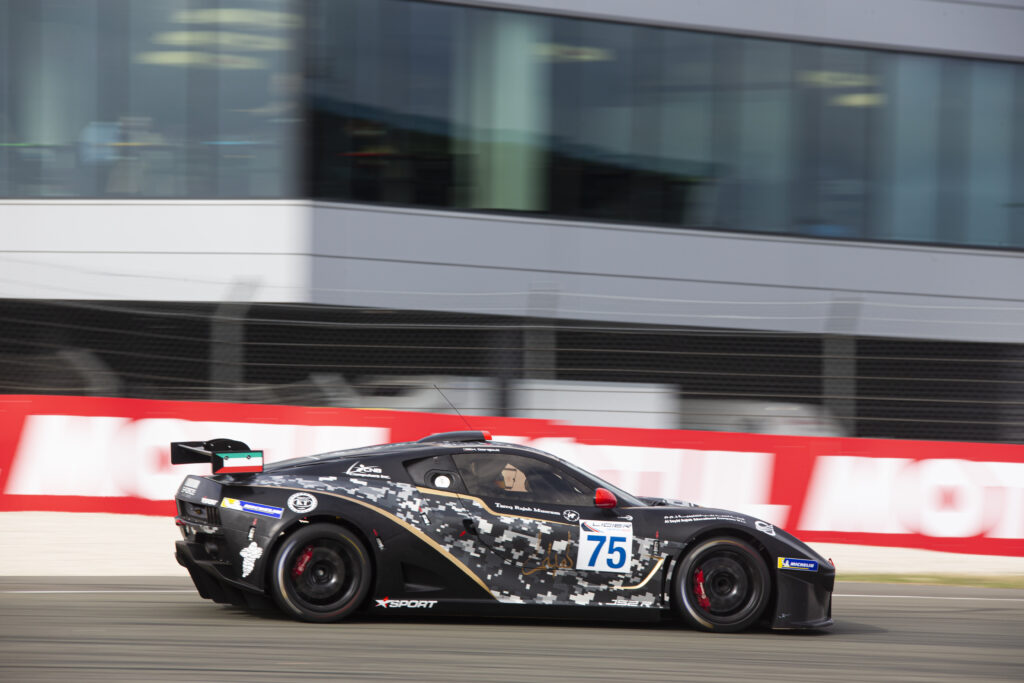 RLR MSport’s Haytham Qarajouli troubled the podium and classified as the second best full-season driver in the 24 ...
Read More