Will Hunt was unable to convert his pace into representative results in the opening round of the 2020 Radical SR1 Cup at Snetterton (4 July).

The Sussex racing driver overcame a series of incidents and a mechanical breakage to finish fifth in the first race of the weekend, and despite retiring from the second SR1 Cup contest, he’s optimistic about the remainder of the season, having possessed frontrunning speed in East Anglia.

Hunt used Friday’s four free practice sessions to shake off the rust and get to grips with Snetterton’s shorter ‘200’ layout, which he had only ever experienced on simulators.

Work was required to master Riches and Brundle corners, but he ended the day as the second fastest driver, albeit with minuscule margins between him and the rest of the top six.

In Round 1 of the 2020 Radical SR1 Cup, Hunt got the best launch of anyone but was unable to capitalise while boxed in against the pit wall, and a quick switch to the outside line for Turn 1 at Riches also provided no clear path through the pack.

The Sussex racer remained fifth while three-wide through the first sweeping right-hander but valiantly tried to cut underneath the fourth-placed car in the braking zone for the Wilson hairpin, only for the gap to diminish.

Contact was made but there was no lasting damage, and he was fortunate to hold onto P5 after taking a trip across grass in avoidance of an ailing rival further around a dramatic opening tour of the two-mile Snetterton circuit.

In a carbon copy of lap one, an attempted pass for fourth resulted in a near-identical collision on the second run through Wilson.

However, both drivers survived the light touch, Hunt going on to record the second fastest lap of the race and circulate some six tenths quicker than race leader James Pinkerton when the heavens opened to finish where he started in fifth, despite running with a snapped anti-roll bar.

Round 2 was one to forget; Hunt rose from fifth to third and set the fastest lap of the race while in pursuit of P2, when the rain returned and he lost the rear on slick tyres, spinning and beaching his SR1 in the gravel at Riches.

“This isn’t the way I hoped to begin the 2020 Radical SR1 Cup, but everyone has weekends like this at one time or another and it’s better to get the misfortune out of the way early,” said Hunt. “I may have been guilty of over-driving a little at times, but our pace was good. In fact, retiring from the second race is particularly painful because I know I would have had the measure of everybody in the wet conditions.

“Nevertheless, I’ll take that knowledge forward with the view of achieving truly representative results in the next round at Oulton Park, when the SR1 Cup will run in support of the British GT Championship. It promises to be a great weekend and I’m confident my fortunes will take a turn for the better.” 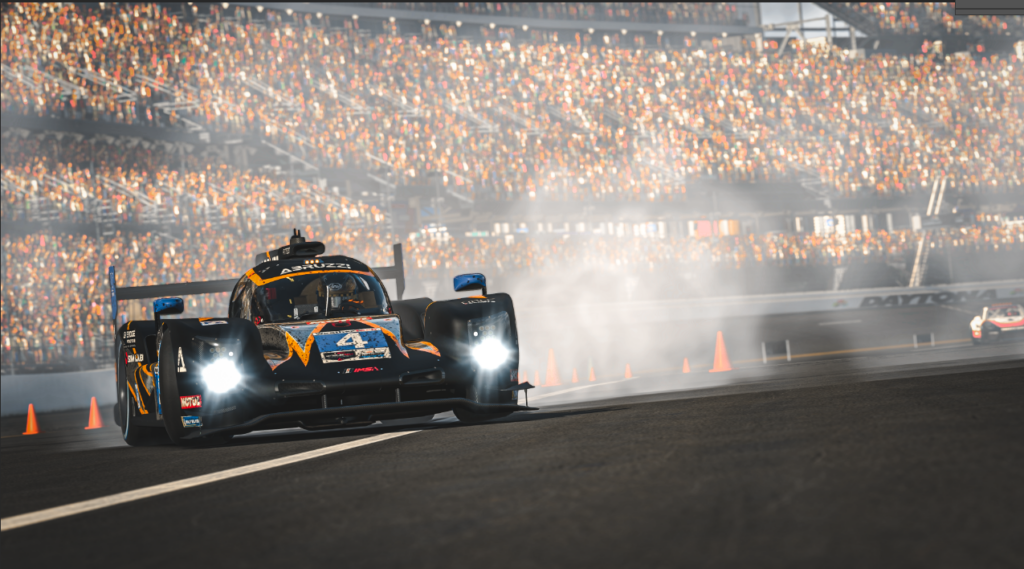 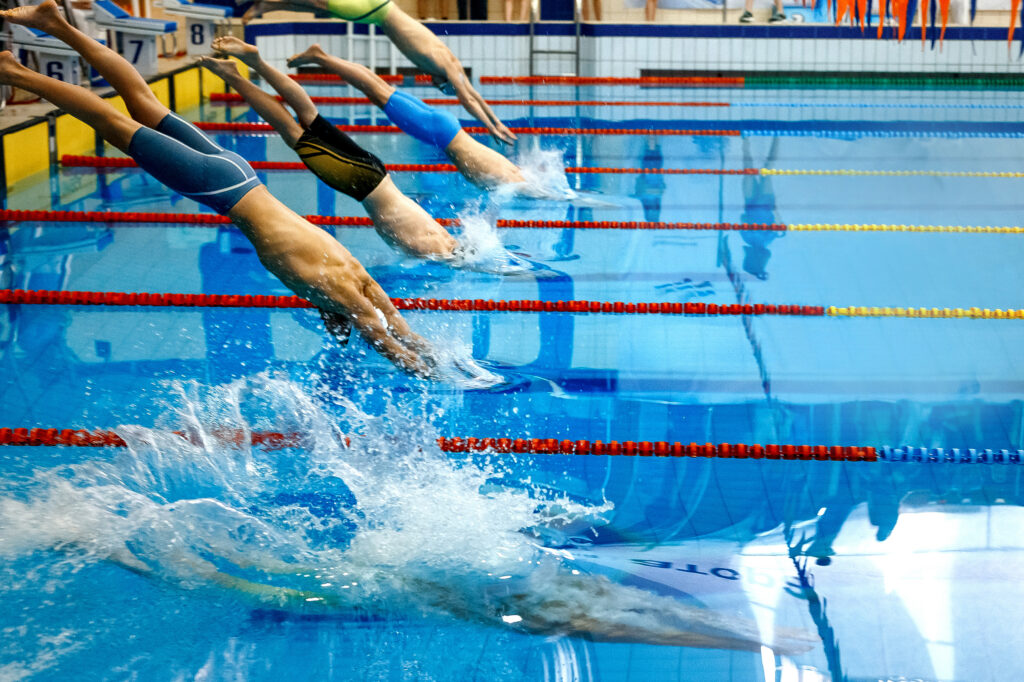 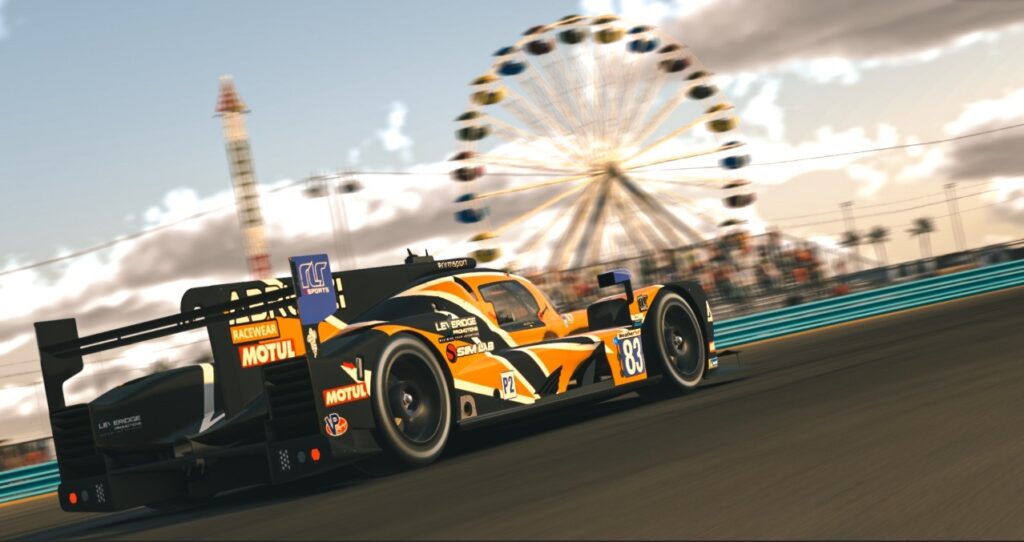