The Portugal-based team is set to race at Circuit de Spa-Francorchamps on consecutive weekends, starting with the second instalment of the 2020 European Le Mans Series (7-9 August) and finishing with the Belgian leg of the WEC (13-15 August), which serves as the precursor to the 88th 24 Hours of Le Mans (19-20 September).

As in Le Castellet, Lancaster will share the #24 ORECA 07 LMP2 with Henning Enqvist and Loic Duval, with Falb, Trummer and Gabriel Aubry in the #25 car for the ELMS 4 Hours of Spa-Francorchamps.

However, Algarve Pro’s driver roster will be shuffled for the WEC weekend, as Falb and Trummer will be joined by Lancaster in the team’s solitary entry with its predominantly white Goodyear and B.R.M Chronographes livery.

Crucially, the back-to-back race meetings will not only provide drivers with more track time before Le Mans, but will also enable Algarve Pro to gather reams of invaluable data for tyre technical partner Goodyear, and there’s a strong belief within the camp that the extra mileage will yield results at Spa.

John Falb (Algarve Pro Racing ORECA 07 LMP2): “I’m super excited to be able to race at Spa back-to-back, with the ELMS followed by the WEC. I’m looking forward to running with my teammates Simon (Trummer) and Jon (Lancaster), who are both proven and very fast pilots. It’ll be a blast and I think the ‘X factor’ will be the weather, because it can change very quickly at Spa. I’m really looking forward to getting the WEC season rolling and it will be a great way of preparing for the 24 Hours of Le Mans.”

Jon Lancaster (Algarve Pro Racing ORECA 07 LMP2): “I’m delighted to have been asked by Algarve Pro Racing to compete in the FIA World Endurance Championship at Spa. As it’s only one week after the European Le Mans Series round, it’s a great opportunity to complete more track time and clock up more miles on the Goodyear tyres, which will be important for the remainder of the 2020 season.

“It’s also another opportunity to display more of the speed and race-craft we showed in Le Castellet, but I just hope we manage to convert it into a result this time. I’m thrilled to be back in a WEC race for the first time since 2013 when I finished in third position, and I’m super excited to be sharing a car with John (Falb) and Simon (Trummer), as I believe it’s a strong enough line-up to reach the podium if we have clean races. We’ll have had plenty of track time after the ELMS weekend and we should have the car exactly where we want it going into the WEC. Hopefully we will achieve a proper result, because we deserve a break after the unfortunate events of Circuit Paul Ricard.” 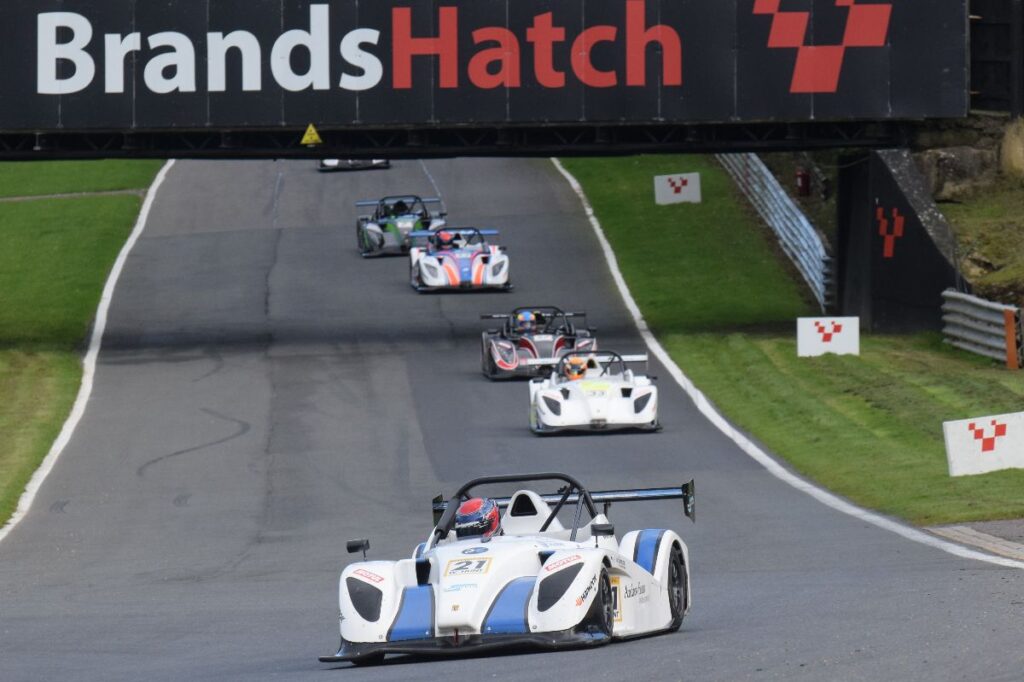 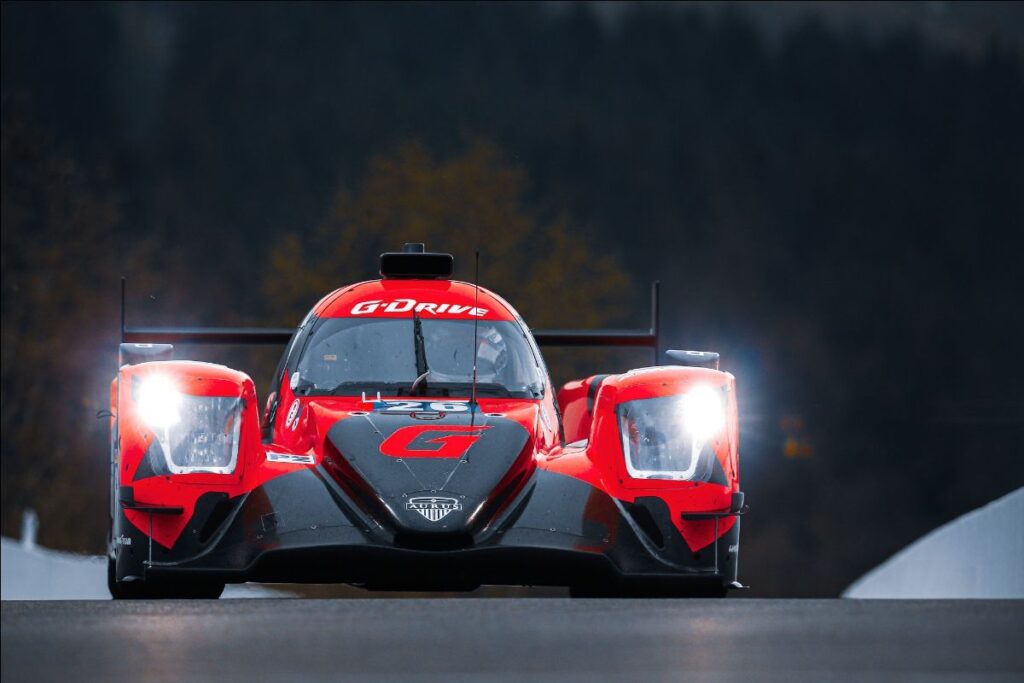 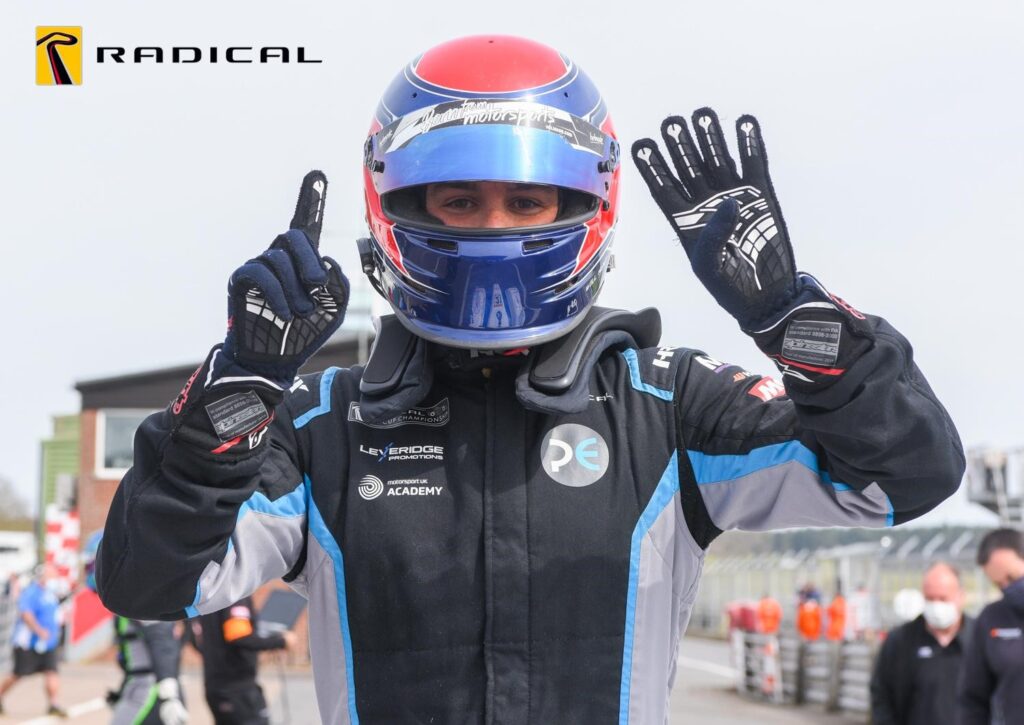