Tolman eSports by HCR is third and a short way back from the top of the GT4 Teams’ standings as the TORA British GT eSports Championship moves on to Circuit de Spa-Francorchamps (23 August).

After a strong start to the sixth British GT eSports season, Tolman eSports by HCR sat fourth in the Teams’ standings entering Round 5 on the Silverstone Grand Prix circuit (19 July).

The McLaren Customer Racing team ran a reduced two-car entry at The Home of British Motor Racing, a scheduling conflict forcing SGR Eresh to stand down and use his one available dropped score for the 2020 season.

A significant post-Road Atlanta shift in Balance of Performance (BoP) hit the McLaren 570S GT4’s straight-line speed, but Tolman eSports’ drivers had sufficient confidence in their cars’ balance to compensate for the deficit through the corners.

Lap times fell as the team further optimised its setups, but while SGR Phloofy put together a competitive time of 2m10.1s, an unfavourable lobby split meant he missed out on a chance to compete for the overall win by just one thousandth of a second.

Nevertheless, Phloofy used a clean start to build a ten-second lead over the rest of the GT4 field, and the Tolman eSports sim racer would never be headed, taking the split two victory on the team’s home soil at Silverstone.

In the top split, SGR Yuuko registered a time in the 2m09s to start sixth overall. He took advantage of early contact between AMS Lawrence and JSR Sterilizer to breach the podium places before the entry to Brooklands corner, but was forced to play a rear-guard action against a resurgent Sterilizer, who eventually got the better of the Tolman-McLaren driver, resigning him to a fourth-place finish.

Nevertheless, a large points haul promoted Tolman eSports by HCR to third in the GT4 Teams’ classification and buoyed the drivers ahead of Rounds 6 and 7 of the 2020 British GT eSports Championship at Virginia International Raceway (ViR).

Preparations for the next American leg of the SRO-sanctioned eSports series began in earnest on the Wednesday prior to the event, SGR Phloofy and Yuuko running countless laps to tune the McLaren GT4 so it would be capable of tackling ViR’s infamous Climbing Esses at full tilt.

The hard work paid dividends, as Tolman eSports was closer to the top of the timesheets and able to take two cars through into the top split for the first time, Yuuko and Phloofy qualifying sixth and tenth overall respectively.

In the first of two races, Yuuko initially lost ground but capitalised on others’ misfortune to finish where he started in P6, while Phloofy made up one position to receive the chequered flag in ninth.

However, fifth and seventh-place results in race two kept Tolman eSports by HCR in third in the GT4 Teams’ classification with a slender 147-point deficit to the championship-leading Lazarus Racing squad.

Only three rounds of the 2020 British GT eSports Championship remain and Tolman eSports by HCR is determined to bring itself into play for GT4 title honours, starting with the two races at Circuit de Spa-Francorchamps in Belgium’s Ardennes Forest (23 August).

“I’m Feeling pretty confident heading to Circuit de Spa-Francorchamps,” said SGR Yuuko. “I’ve always enjoyed the track and the McLaren 570S GT4 has been given a power boost, which will definitely help us out. Setting up the car will be a challenge, but it’s one I’m looking forward to. I’m hoping to pick it back up this time around, achieving a good points haul for myself and the Tolman eSports by HCR team.”

SGR Eresh added: “I’m certainly looking forward to the next rounds of the TORA British GT eSports Championship at Circuit de Spa-Francorchamps, and since the McLaren 570S GT4 has been given a slight power increase, it gives me all the more reason to look forward to it. Here’s hoping for a good result and some close racing.” 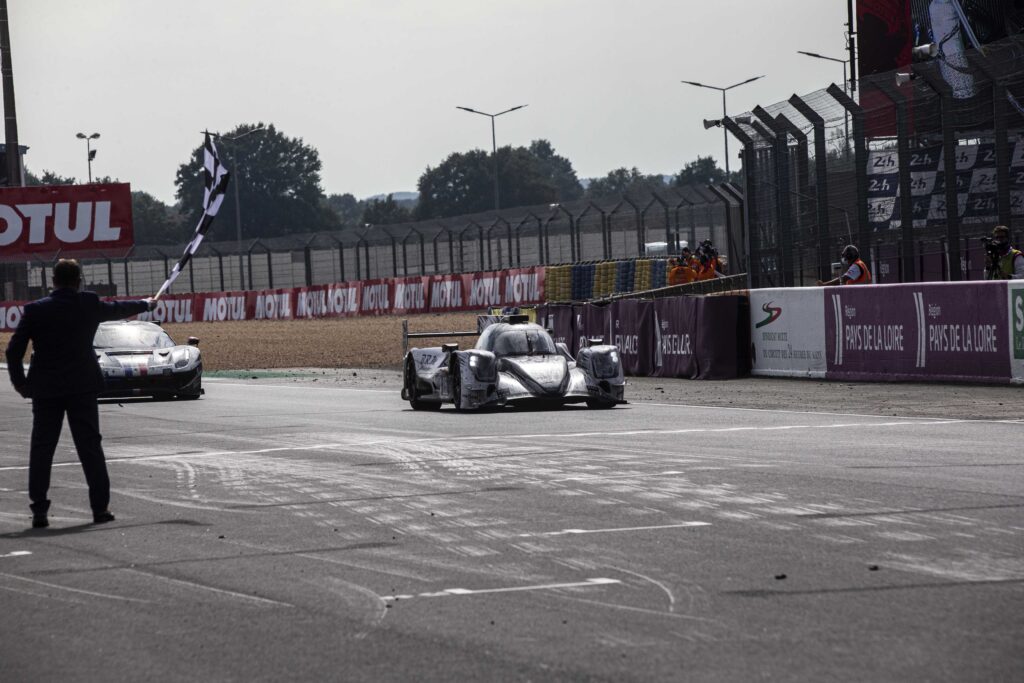 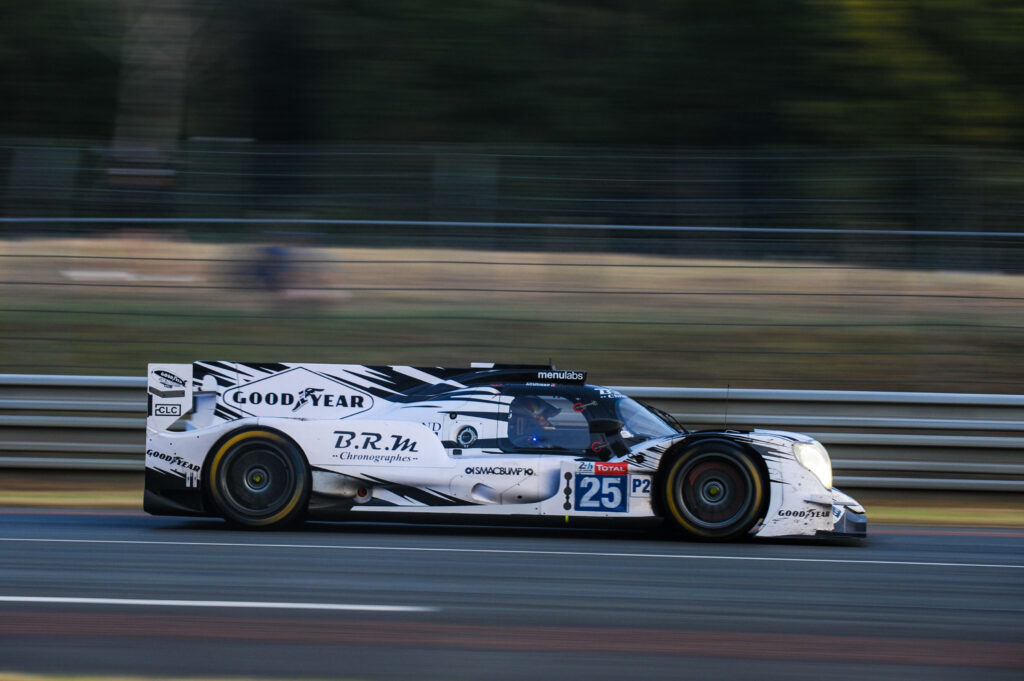 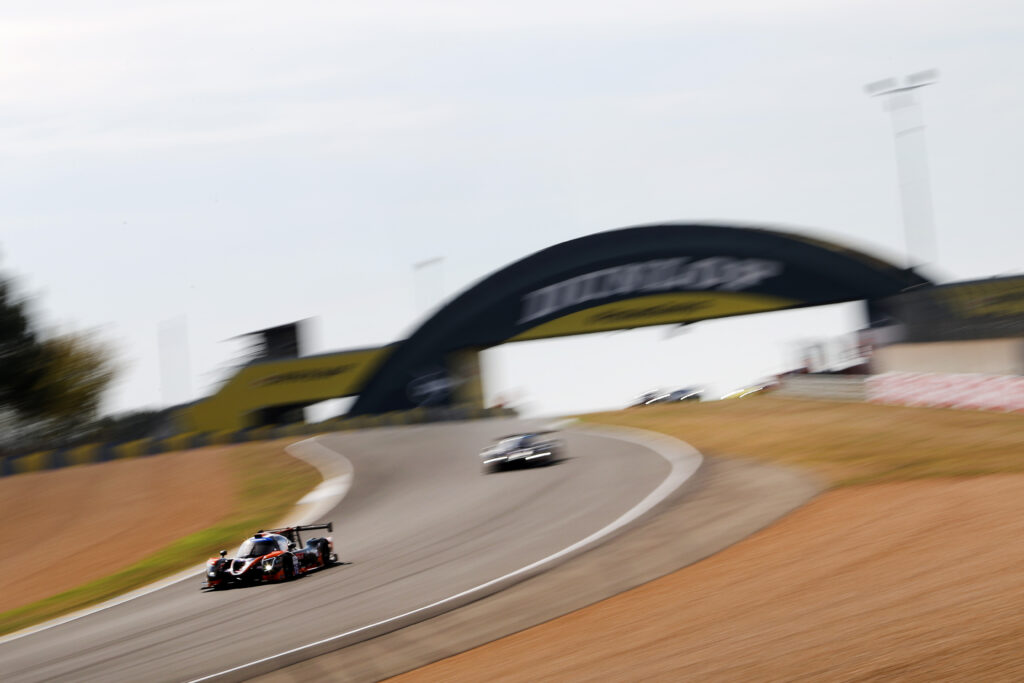