G-Drive Racing by Algarve Pro Racing can reveal who will pilot its ORECA 07 LMP2s on its maiden appearance in the Rolex 24 at Daytona (27-30 January).

At the controls of the Russian #68 entry will be Rene Rast, Francois Heriau, Ed Jones and Oliver Rasmussen, while the team’s European Le Mans Series (ELMS) Pro-Am Champion John Falb will be joined by James Allen, Luca Ghiotto and Tijman van der Helm in the Russian #69 car.

The twice-around-the-clock endurance race at the legendary Daytona International Speedway in Florida opens the 2022 IMSA Weather SportsCar Championship, but, for G-Drive Racing by APR, it serves as a precursor to a full season in the FIA World Endurance Championship (WEC), which encompasses the 90th edition of the 24 Hours of Le Mans.

Allen, who has been a regular on the ELMS winners’ rostrum since 2017 and this year finished third in the LMP2 classification after reaching the famous 24 Hours of Le Mans podium, said: “I’m very excited to be signing with G-Drive Racing by Algarve Pro Racing for the 2022 Rolex 24 at Daytona. I had been keeping an eye on the team’s progress throughout the 2021 season, and we hope to continue on an upward curve into 2022 and beyond.

“As the team continues to make the next steps forward, I’m thrilled to join them on that journey and assist in developing further. After a very successful year for myself in the European Le Mans Series, I am ready to take the next step in my career and I couldn’t be more confident that G-Drive Racing by APR is the place to do that. I cannot thank Stewart and Samantha Cox enough for the opportunity at Daytona.”

Rast, a triple German touring car Champion, stands as Audi’s most successful DTM driver of all time, and fresh from the Audi Sport ABT Schaeffler Formula E programme, he said: “I’m very much looking forward to next year’s Rolex 24 at Daytona. Next year will be the race’s 60th anniversary and it will mark ten years since my first outing in the Daytona 24 Hours. I’ve competed in the race several times since then, winning the GTD class twice and finishing on the overall podium as part of an LMP2 programme.

“With this experience, I’m hoping for another victory, this time in LMP2. I’m delighted to be back with G-Drive Racing. Of course, it’ll be my first competitive outing with Algarve Pro Racing, but testing in Estoril was a good experience and I already feel at home, so I’m looking forward to having a good race and shooting for another victory.” 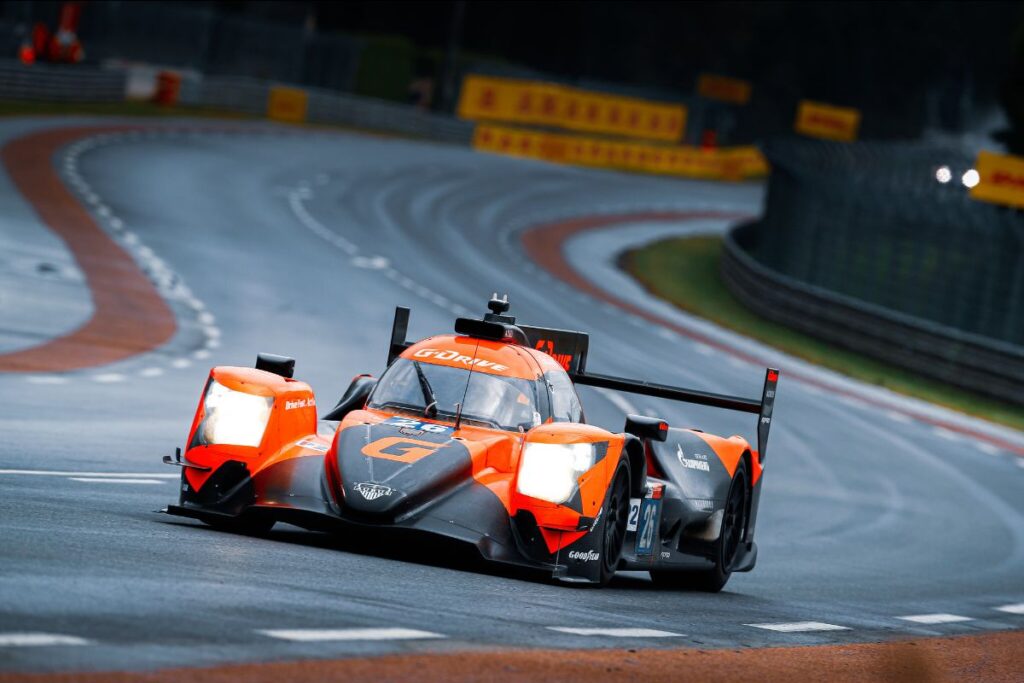 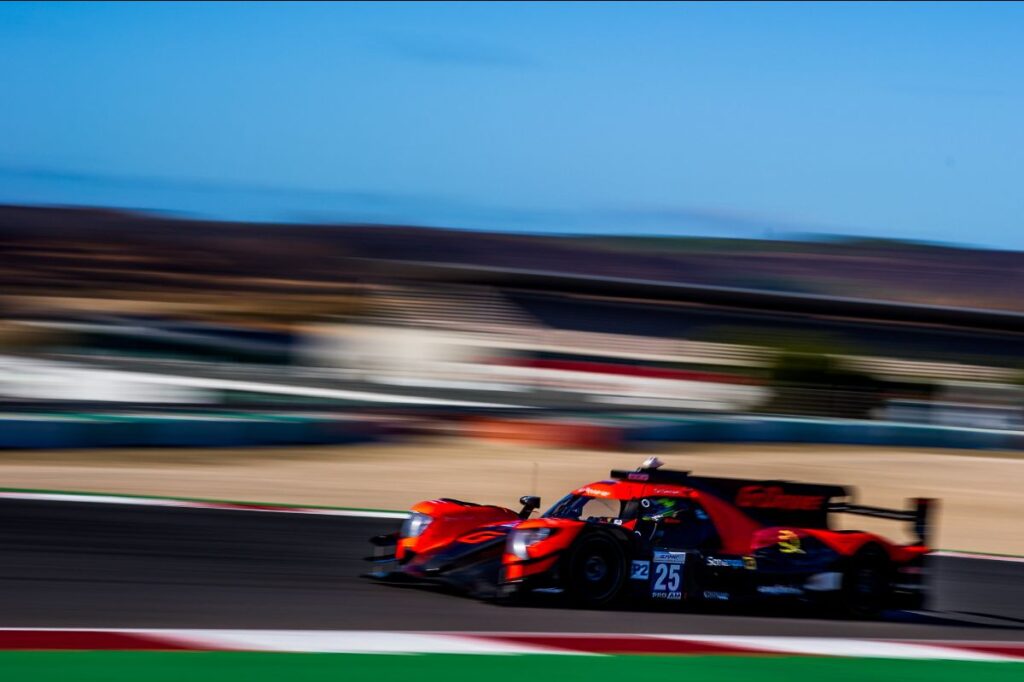