Will Hunt achieved a second career victory in the penultimate round of the 2020 Radical SR1 Cup on the Brands Hatch Grand Prix circuit (Saturday 10 October).

The Sussex racer fought his way to third in the first SR1 Cup race at the world-famous Kent venue, before doubling his wins tally in a spectacular performance that featured countless side-by-side battles and jaw-dropping overtakes.

Conditions were bright but damp for the delayed 20-minute qualifying session on Saturday morning, but Hunt carefully navigated his way through the wettest patches at Druids and Hawthorns to ultimately go fifth fastest on a 1m34.842s.

However, the circuit was all but dry come the start of the first SR1 Cup race. Hunt immediately went on the offensive in a bid to make early gains and unintentionally tagged Dean Warriner into a spin, but with cars littering the circuit following a messy start-line crash, the red flags flew.

The delay prompted organisers to reduce the race from 20 to 12 minutes, so Hunt made sure he was quick off the mark at the restart, sliding past Mackenzie Walker on the charge to Paddock Hill Bend before engaging poleman Ross Elliott in battle.

Hunt used a slingshot out of Stirling’s to squeeze past Elliott at the apex of the final corner, Clearways, and while a hard-charging Walker mustered a way through into second place on the next tour, both reeled in race and championship leader James Pinkerton at a rate of knots.

The fight raged on to the flag, but the order remained the same with Hunt third, and although Hunt’s podium looked in doubt when he was summoned to the stewards’ room for his part in the collision with Warriner, he was ultimately let off with a reprimand and two penalty points on his racing license.

In race two, fourth-placed Hunt was quickest at the lights, easing past Pinkerton before plunging down Paddock Hill, sweeping around the outside of Warriner at Druids and cutting underneath poleman Elliott at Graham Hill Bend.

Warriner retook the lead further around the opening lap but made mistakes under pressure, a lurid moment on the Grand Prix loop baulking Hunt, who much to his dismay, lost track position to an opportunistic Pinkerton.

Undeterred, Hunt regrouped and once again got the better of the championship leader before setting after Warriner, who defended staunchly, closing the door as Hunt attempted a move at Clearways, giving Walker an opening.

However, Hunt immediately retaliated, clearing both Warriner and Walker in one fell swoop in a spectacular and audacious late-braking manoeuvre at Paddock Hill, to take the initiative and become only the second Radical driver to win more than one race in 2020.

“I’m ecstatic and completely overwhelmed to have achieved a second win in as many race meetings,” said Hunt. “It was a hard-earned victory and it’s a nice feeling to have doubled my tally so soon, especially as it was preceded by a podium here at Brands Hatch. It’s one of those weekends that started well in practice but petered off, so I had to reset and focus in on the things that made us fast. I was decisive and took every opportunity, and I feel this is the start of something great for us.

“I’ve found so much inner confidence lately and my Sports Conditioning Coach, Tom Archer, made a significant contribution to my performances, doing a fantastic job at keeping me focused and centred throughout. I’m pleased there are only two weeks until the season finale at Donington Park, as I’ll go there on a massive high, with a lot of momentum.” 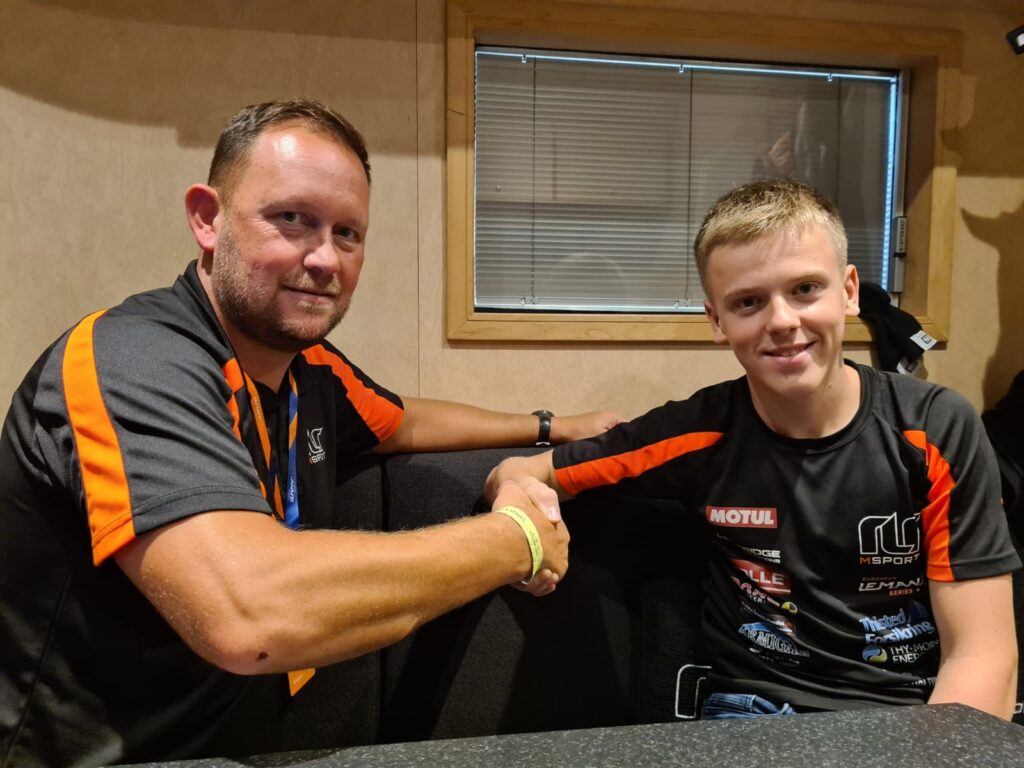 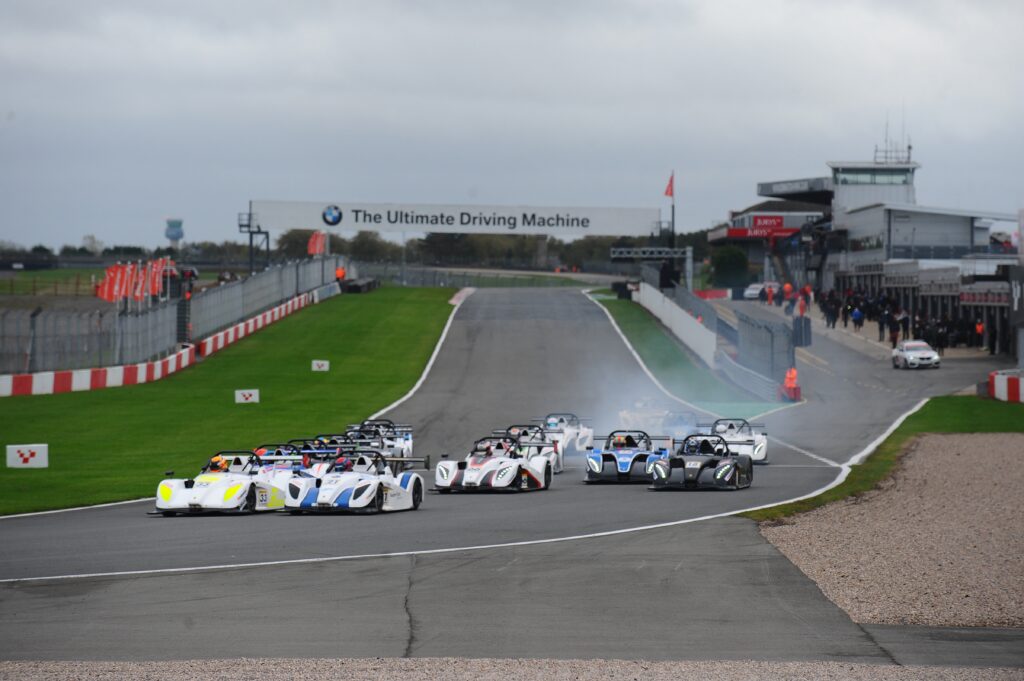 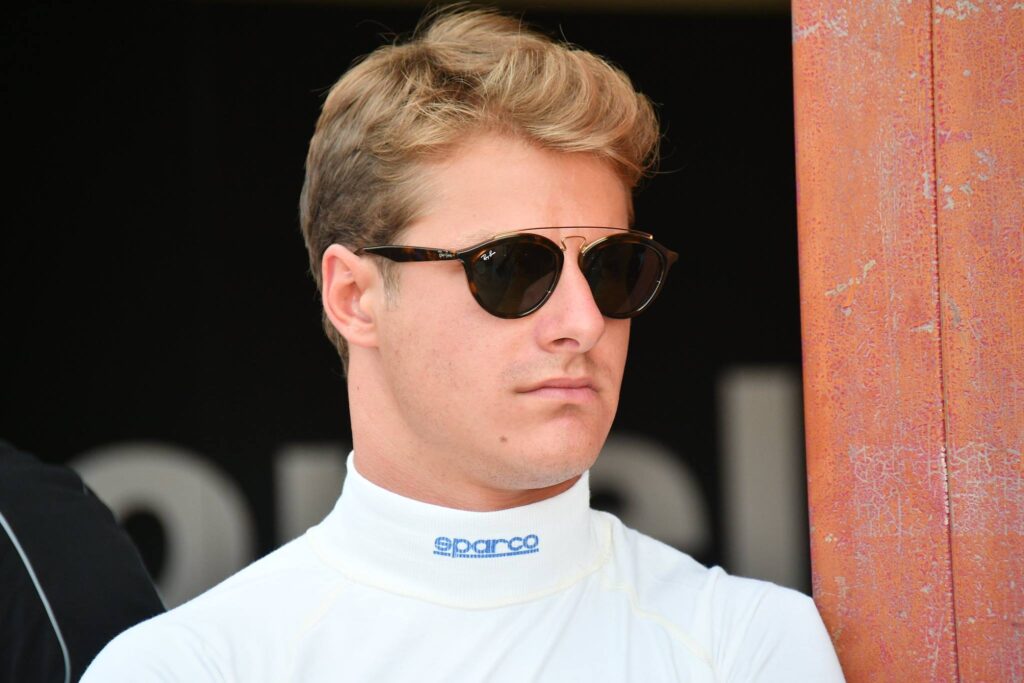