Lorenzo Veglia moves across to RLR MSport for the European Le Mans Series (ELMS) 4 Hours of Portimao (30 October-1 November), teaming up with Malthe Jakobsen and James Dayson for the final leg of the 2020 season at Autodromo do Algarve.

Veglia began his car racing career in ‘tin-tops’, but seasons in the SEAT Leon Eurocup and TCR International Series preceded a successful leap into sportscars.

Class victory in the 2016 Lamborghini Super Trofeo World Final placed him third in the definitive Pro-Am standings and led him to the Italian GT Championship, where he made an immediate impact by winning three races and achieving ten podiums to finish third overall in 2017.

He continued collecting silverware until, in 2020, he stepped from GT3 racing in his native Italy to Le Mans Prototypes in the ELMS, joining friend and countryman Francesco Dracone in a BHK Motorsport-run Ligier JSP320.

However, the 24-year old will see out the 2020 European Le Mans season in Portimao with former Teams’ Champion RLR MSport, filling the third seat alongside rapid Danish teenager Malthe Jakobsen and Bronze-graded Canadian James Dayson in the #15 Ligier LMP3.

“I would like to thank BHK Motorsport and Francesco Dracone for bringing me into the ELMS, and RLR MSport for giving me this opportunity to contest the final round of the 2020 season in Portimao,” said Veglia. “I last raced at Autodromo do Algarve five years ago, but that was in a touring car and this will be a completely new experience. Although it will be challenging, I’m not concerned because I have the support of a great team and two quick teammates who have already reached the podium this year.

“I believe we could achieve a great result, as James (Dayson) is a very good Bronze and Malthe (Jakobsen) is highly regarded, having been very fast all season. They’re a good reference for me, and I’ll keep my head down and learn as much as I can during testing and free practice. I’m here to race at the front, not to make up the numbers, and I think that we can do it if we avoid penalties and mistakes, and if we’re smart.”

RLR MSport Director of Motorsport Operations, Nick Reynolds, said: “Lorenzo (Veglia) is a great addition to the team and we’re delighted to have him on-board, as he’s sure to bolster what is already a very strong driver line-up with Malthe (Jakobsen) and James (Dayson). While Lorenzo has experience of the Ligier JSP320, we will give him all the time he needs to get comfortable and understand the ways RLR MSport works, and with plenty of testing and free practice miles, we’re certain he will be in good shape come the race.

“The team has performed brilliantly, we’ve had the pace and our strategies have been on-point all year, but the luck hasn’t always run with us. To end the year on the podium would be just reward, and I believe we have all the right ingredients to bag a representative result in Portimao.” 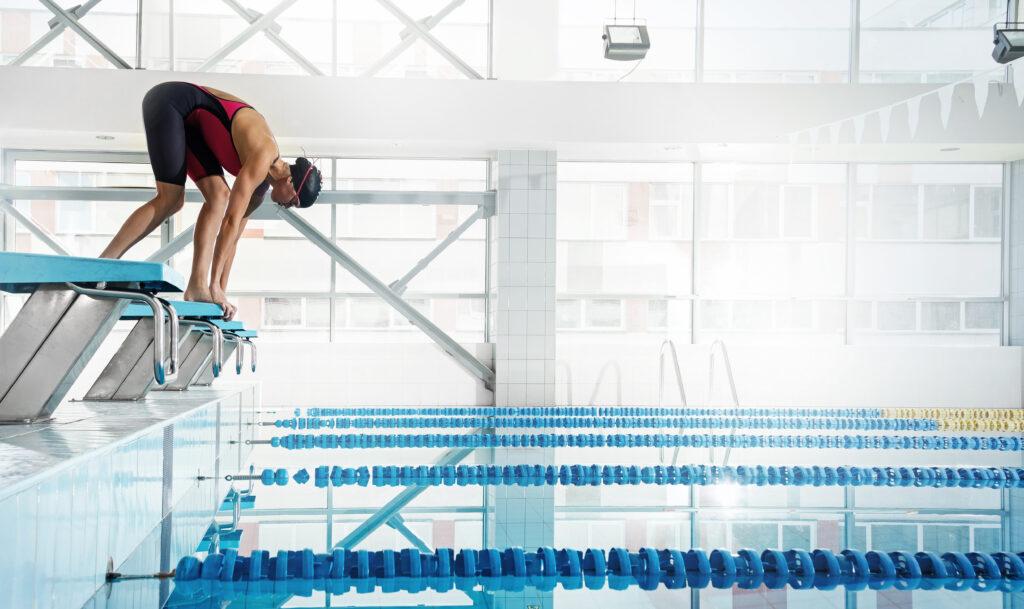 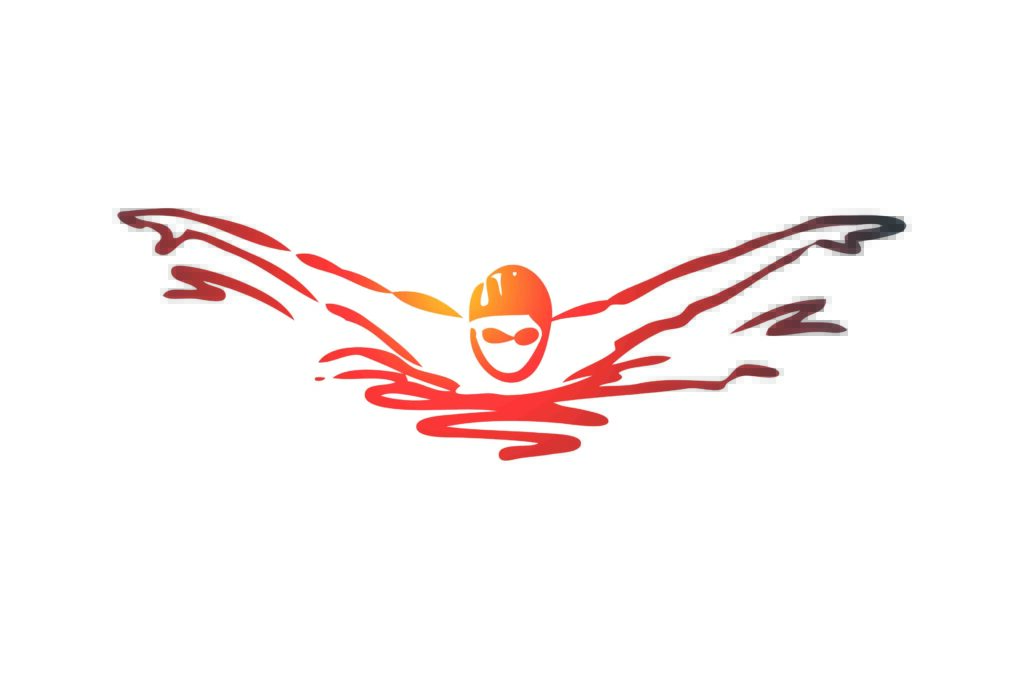 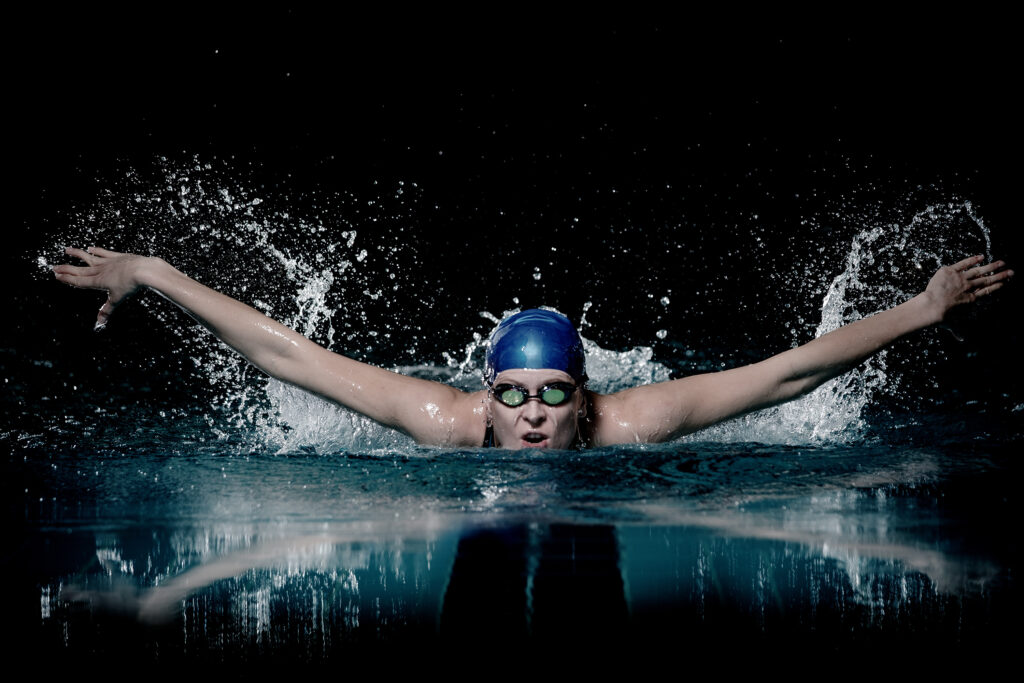