The internet travel entrepreneur is a lifelong motorsport enthusiast who is particularly passionate and knowledgeable about the 24 Hours of Le Mans, and he was even an executive producer of the 2015 film, ‘Steve McQueen: The Man and Le Mans’.

It was a conversation during the premiere of the critically acclaimed documentary at the Cannes Film Festival that opened Bon’s eyes to the opportunities for amateur drivers within motor racing and led him to Red River Sport.

And with expert tutelage from Mowlem, Bon quickly progressed from trackday debutant to competitive campaigner in British club-level categories, such as the Britcar Endurance Championship and GT Cup.

These were dovetailed with GT3 and LMP3 appearances in international championships like the Michelin Le Mans Cup and Asian Le Mans Series, and Bon has had some high-profile successes along the way, as Mowlem and Red River Sport bolstered him to a GT4 class win in the 2018 Aston Martin Racing Festival – his first race at Le Mans.

In 2019, Bon stepped onto the global sportscar stage, embarking on a full season in the FIA World Endurance Championship (WEC) with a Red River Sport Ferrari 488 GTE Evo, which he shares with Mowlem, who is set for his 11th Le Mans start, and Charlie Hollings, also making his Le Mans debut.

As a result, Bon is now preparing to live out what he once considered an impossible dream in the 88th edition of the 24 Hours of Le Mans at Circuit de la Sarthe (19-20 September). 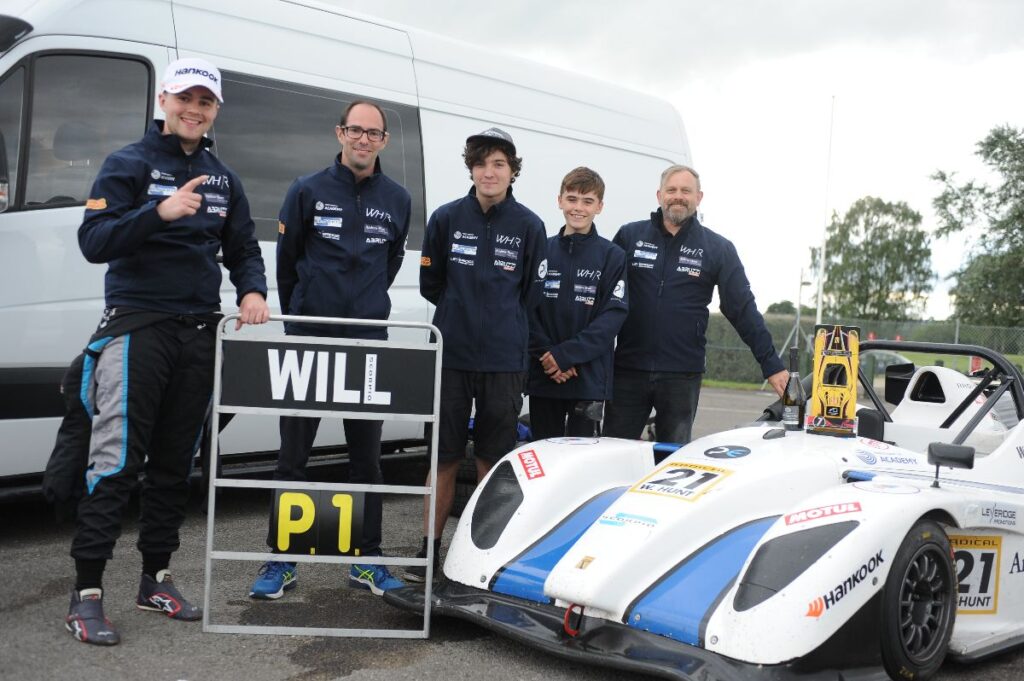 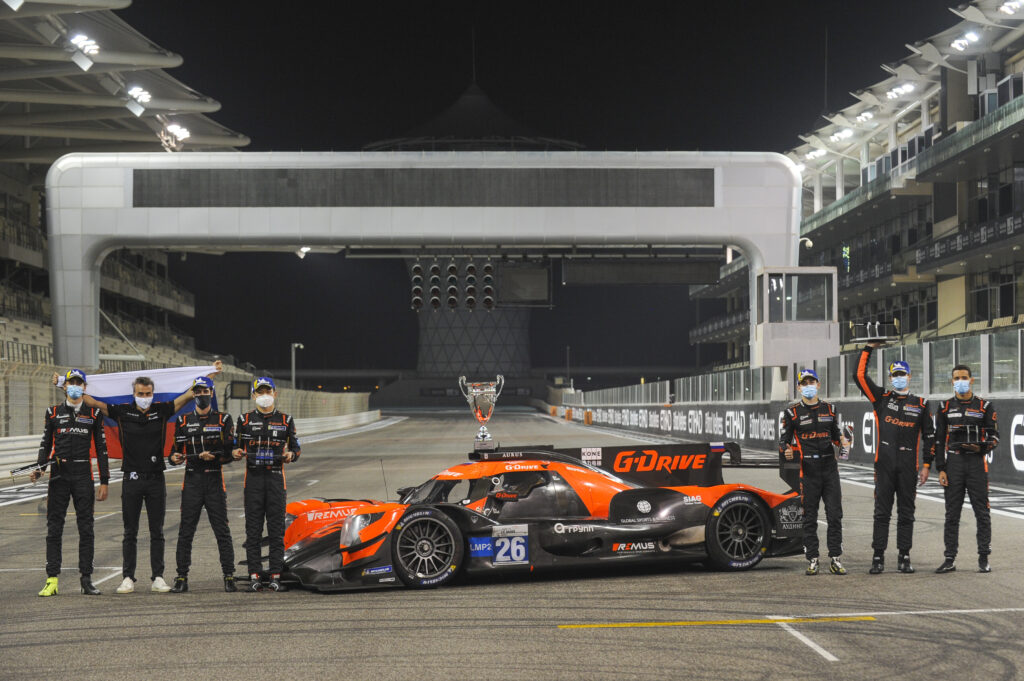 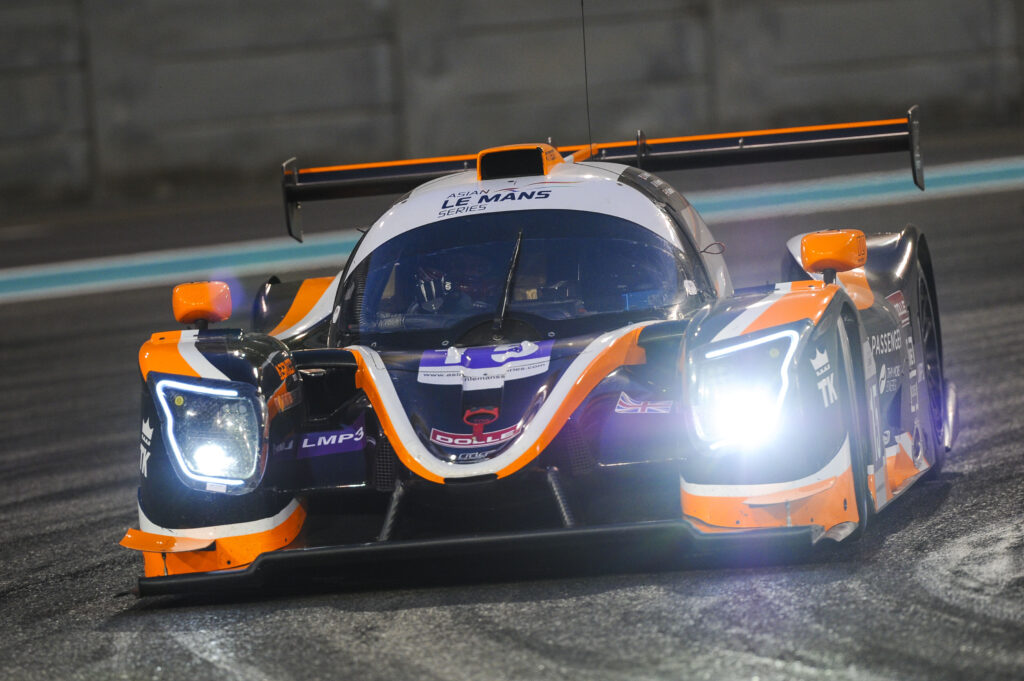